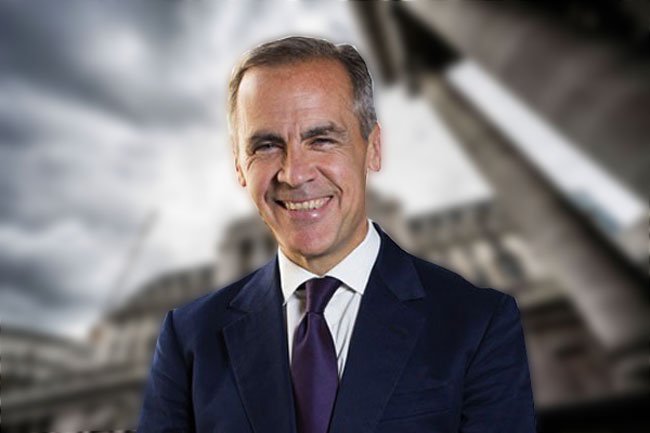 Former Bank of England governor Mark Carney is expected to emphasise the “critical role” of the financial sector in accelerating the clean technology transition at the Green Horizon Summit in London later today (9 October).

The Summit brings together CEOs, policymakers, and governments to discuss the role the financial sector must play in forging a sustainable future for the global economy.

Hosted by the City of London Corporation and UK-based Green Finance Institute, the virtual summit takes place over the next two days, from 9 to 11 November – a year ahead of the COP26 climate summit in Glasgow next autumn.

According to Carney, who is speaking at the summit, the financial sector can play a crucial role in facilitating the green revolution both by funding initiatives and helping companies reconfigure their business models to fall into line with a net zero emissions decarbonisation trajectory.

Indeed, Carney is expected to say that reaching net zero emissions requires a “whole economy transition” that represents “the greatest commercial opportunity of our time”.

Carney, the UK Prime Minister’s Finance Advisor for COP26 and UN Special Envoy for Climate Action, will outline that “achieving net zero will require a whole economy transition, involving every company, bank, insurer and investor, and creating the greatest commercial opportunity of our time”.

Carney’s speech will also outline the progress the financial sector has made so far in tackling the climate crisis, and highlight how further progress is needed ahead of next year’s COP26 conference.

In particular, he will point to the forthcoming publication of the Private Finance Strategy for COP26, which will set out a framework ensuring every financial decision takes climate change into account.

“Our priority for COP26 is to build this market in transition on the pillars of comprehensive climate reporting, better climate risk management, and optimisation of returns,” Carney will say.

“Progress has been considerable and momentum is growing.  It is within our grasp to create a virtuous cycle of innovation and investment for the net zero world that people are demanding and that future generations deserve. Let’s seize it.”

The Green Horizon Summit will focus on several key ways in which the finance sector can respond to the escalating climate crisis. Specifically, the event will showcase a new consultation on how to scale voluntary carbon markets and guidelines on how to support green investment in emerging markets.

“The Green Horizon Summit provides a global platform to promote the collaboration and knowledge sharing that is so critical to accelerating this agenda.”