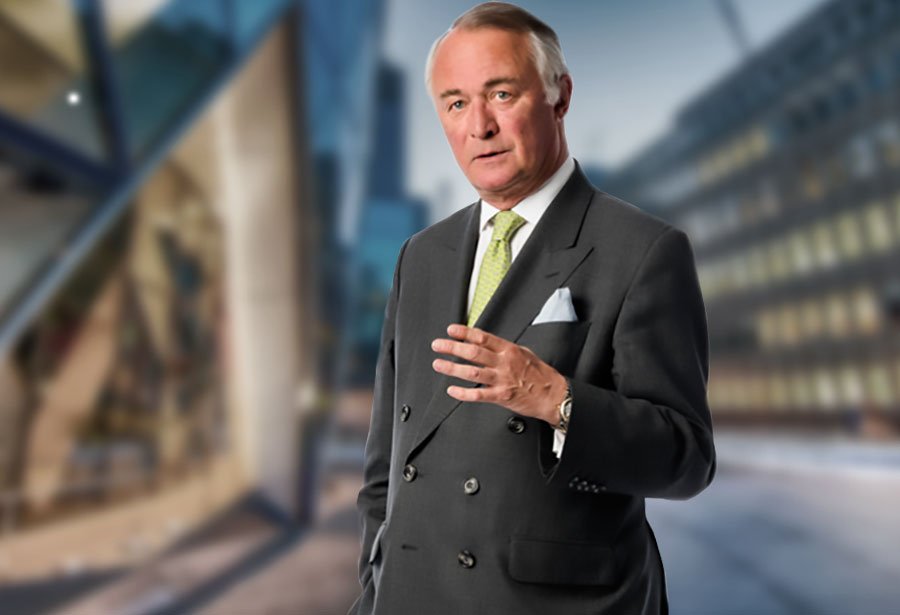 The insurance industry faces the prospect of looming climate change-related systemic losses, according to London market doyen and CEO of Convex, Stephen Catlin.

Catlin (above) was speaking as part of the second Futureset Systemic Risk Masterclass, jointly run by Lloyd’s and the Chartered Insurance Institute.

Crucially, he suggested, “it is not inconceivable that in 5-10 years’ time we will face a systemic exposure from climate change”.

Also speaking as part of the masterclass was AIG CEO Brian Duperreault, who cautioned the market about over-promising and under-delivering for certain risks that may be considered systemic: “If it’s uninsurable, it’s uninsurable and we need to be careful to tell society what we can and can’t do… we should not put ourselves forward as the solutions to all risk problems.”

Duperreault suggested instead that the industry can perform a different, more limited role, capping certain risks, effectively “playing in the middle” in order to take certain systemic risks on, and leaving the rest to society.

Julian Enoizi, the CEO of Pool Re, also contributed to the discussion by arguing that what was once considered a systemic risk that may have been uninsurable can change, and that the nature of insurability itself can change over time.

Indeed, Enoizi added, terrorism risk is a good case in point, suggesting that at present “there is almost too much risk sitting within national pools”.

He added that the choice we face as in industry today is either to say that certain systemic risks are considered simply too big for the market to handle, or instead to identify a way in which “we can all play a part” in managing such risks. In this respect he drew attention to the economies of scale, both in terms of risk financing and risk management, that pooling arrangements can offer.

Vicky Carter, vice chairman of international operations for Guy Carpenter, said it was important to recognise that mitigating systemic risk is not only a matter of offering insurance policies, it is also about a greater degree of involvement from the market in terms of research, modelling and educating society as to the nature of such risks.

Catastrophes and Elections: Lessons from Hurricane Zeta
Scroll to top