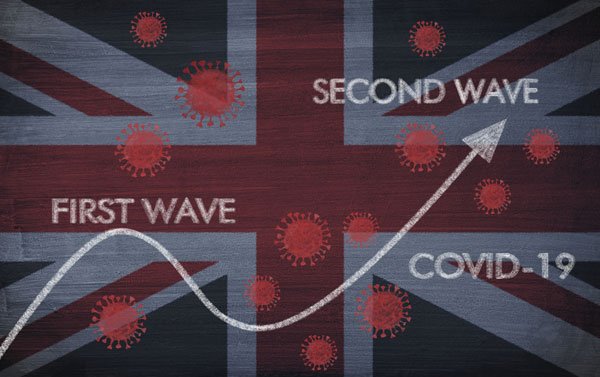 The Confederation of British Industry (CBI) has urged the UK government to reconsider the way it approaches COVID-related restrictions, calling for more support for businesses from the government.

“The economy is having a bad end to a dreadful year,” said Charlotte Dendy, principal economist at the CBI.

“There is no doubt that a fresh look will be needed in January as to how the government can support UK businesses, given a renewed tightening in restrictions,” she added.

The CBI said that a fall in British business activity deepened after the country began to tighten coronavirus restrictions again last month.

The balance of firms reporting growth in the three months to December slipped to -21 from -16 a month earlier, although it remained a long way above a pandemic crisis low of -71 in June, the CBI’s monthly growth indicator showed.

A measure of expectations for the next three months stood at -18, an improvement from November but still suggesting little recovery in early 2021.

The survey was carried out before last weekend’s introduction of new, tougher restrictions for London and surrounding areas as well as other regions in the United Kingdom.

“These figures show that private sector activity continues to decline, with the second lockdown in England having a particularly significant impact on our all-important services sector,” Dendy said.

The release of the CBI figures comes as British businesses continue to face uncertainty about the country’s trading relationship with the European Union ahead of the 31 December expiry of a post-Brexit transition period, with talks going to wire.

Indeed, according to reports, European Commission president Ursula von der Leyen has taken personal control of Brexit negotiations in an attempt to strike a deal before Christmas as talks falter over fishing rights.

The European commission president is understood to be in constant contact through a series of unscheduled phone calls with British Prime Minister Boris Johnson and the EU capitals as she battles to find a compromise.