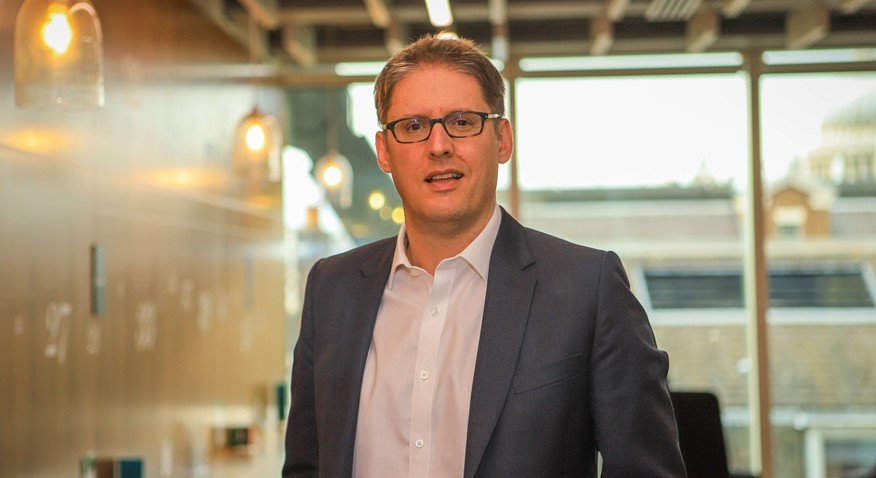 The Director-General of the Confederation of British Industry (CBI) has warned international efforts to decarbonise are off track and the UK must move from ambition to action to achieve net zero by 2050.

Opening the CBI’s Road to Zero virtual conference, today Tony Danker (pic) will say that it’s time to “fill in the blanks of the Government’s existing plans as rapidly as possible”. He will add that in the run up to COP26, the UK must lead the world by example to avert the catastrophic global impact of climate change.

Danker will urge business and Government “to step up and make the big plays” – by accelerating the UK’s own transition and seizing net-zero economic prizes. Companies are waiting on Government’s blueprints to unleash a new wave of business innovation, investment and delivery, driving action in three key areas over next five months.

Danker added: “Tackling the planet’s climate crisis before it’s too late has always been a seismic challenge demanding global cooperation on an unprecedented scale. The world has no room for failure. The climate crisis is worsening and currently we’re way off track.

“We’ve got just under five months to go until the UK hosts COP26. We need to raise global ambitions and make this the boldest year of net-zero action yet.

“This means securing stronger, binding commitments and concrete plans from every country to deliver the Paris Agreement. It also requires the UK to accelerate a global approach to carbon markets, sustainable finance and the shift to clean power.

“With the world soon to be on our doorstep, now is the time for the UK to step up and make the big plays. Taking nothing less than unprecedented, unstoppable action in the next five months to ensure the legacy we sow in Glasgow far outlasts our leadership of COP.”

On shifting the net zero dial ahead of COP26, he added: “Last year the Government outlined its ‘Ten Point Plan’ – a crucial step forward which businesses could get behind. Yet what it didn’t have was the level of detail behind its ambition firms need to invest and innovate.

“In the next few weeks, business needs Government to publish the UK’s first-ever Heat and Buildings Strategy, Transport Decarbonisation Plan, Hydrogen Strategy and the Treasury’s Net Zero Review. But it’s not enough to release these strategies into the ether and hope that’s enough. The pace of delivery must be relentless and speed of our progress intensifying all the time.

“By mining business insight and market know-how, the CBI has identified the most critical UK policy moves needed now. We’ve focused on filling in the blanks of the Government’s existing plans, to take us from ambition to action as rapidly as possible. Business must get on too – decarbonising products and services, wider operations and supply chains.

“On green buildings, the Government aims to achieve over 600,000 heat pump installations a year by 2028. But we still don’t have the financial, regulatory or delivery frameworks in place to meet this target. Business is calling for a new National Delivery Body to coordinate retrofitting almost one million UK homes every year to 2050.

“Making this switch must also be an offer too good to refuse. Government should legislate that all new boilers installed after 2025 must be ‘hydrogen ready’ and provide long-term, easy to access financial support for homeowners and landlords to make their properties energy efficient.

“Second, to boost green technologies, the Government must announce the timeframe for the next leasing round for offshore wind in UK waters, as well as confirm the business models to encourage businesses to invest in and boost UK hydrogen production and CCUS.

“And third, decarbonising transport. The UK needs to keep up in this fast-growing global market, speeding up the rollout of our charging infrastructure, publishing a new electric vehicle delivery plan by the end of the year, as well as funding the development of seven UK gigafactories”.