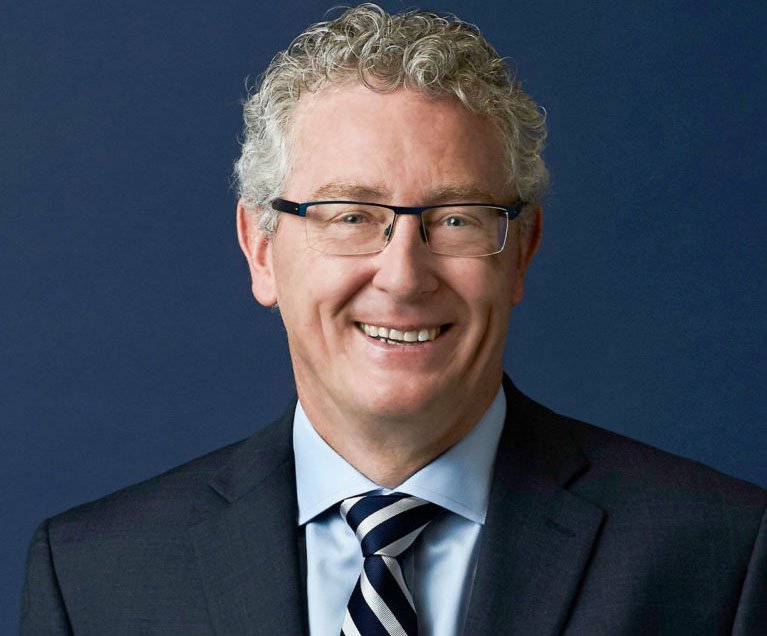 CCS leaps 33% but more needs to be done

The global pandemic has not halted the growth of the world’s carbon capture industry according to a new report.

International think tank the Global CCS Institute, issued its annual report which found the total capacity of carbon capture and storage (CCS) facilities operating and under development has grown by 33% world-wide over the last year alone.

The 2020 Global Status on CCS report reported that there are a total of 65 commercial CCS facilities in various stages of development globally.

“Climate ambition, including efforts to decarbonise industry, has not been curtailed despite the adversities faced in 2020”, said CEO of the Global CCS Institute, Brad Page. “We’re continuing to see an upward trajectory in the amount of CO2 capture and storage infrastructure that is being developed. One of the largest factors driving this growth is recognition that achieving net-zero emissions is urgent yet unattainable without CO2 reductions from energy intensive sectors.”.

While the acceleration of CCS adoption is promising, deployment of the technology is not happening quick enough to reach 2050 climate goals, warned the report. CCS facilities will need to increase by more than a hundredfold by mid-century, as but one part of how the world will reach carbon neutrality.

“Even as the year comes to a close, commitments to reach net zero climate targets and scale up climate mitigating technologies continues to build momentum”, says Guloren Turan, General Manager at the Institute and one of the authors of the report. “Last month we saw the UK government earmark £1 billion with the goal of developing four hub and clusters by the end of the decade. In Asia Pacific, we saw national governments in China, Japan and South Korea commit to net-zero climate targets. Industrial decarbonisation is central to reaching carbon neutral goals and CCS has been, and will continue to be, a key component in making that happen.”

While the acceleration of CCS adoption is promising, deployment of the technology is not happening quick enough to reach 2050 climate goals. CCS facilities will need to increase by more than a hundredfold by mid-century, as but one part of how the world will reach carbon neutrality. The report echoes findings by the IPCC, which shows that CCS is vital to meet net-zero Paris climate targets.

Greenwashing in the crosshairs for 2021
Scroll to top