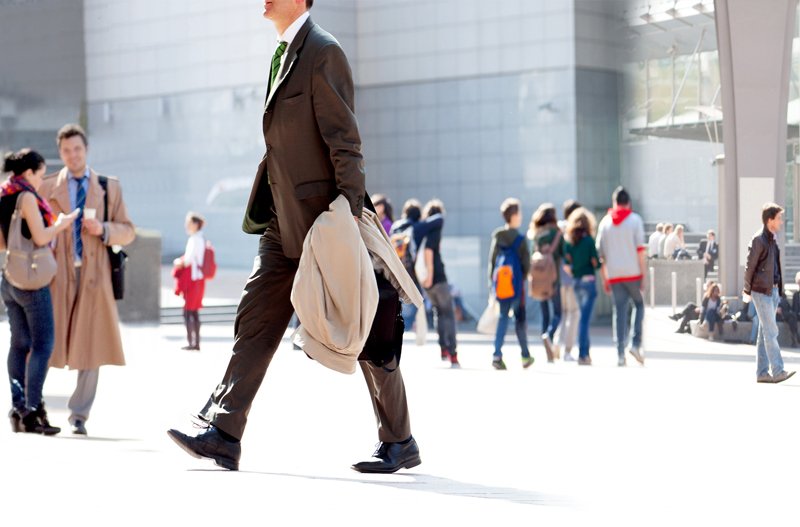 CEO’s in the FTSE 100 companies will have earned the annual wage for a UK worker by the end of today new research finds.

Economic inequality think tank The High Pay Group has published its latest research which found that the median FTSE 100 CEO’s earnings for 2021 will surpass the median annual wage for a full-time worker in the UK by around 5:30 pm on 6 January.

The calculations are based on our previous analysis of CEO pay disclosures in companies annual reports, combined with government statistics showing pay levels across the UK economy.

“We estimate that with CEO pay levels remaining essentially flat in their analysis, while pay for UK workers had increased slightly, it means that CEOs have to work 34 hours of the year to surpass median earnings, rather than just 33 hours in 2020,” the High Pay Centre said. “However, the most recent figures on CEO pay and UK full time workers’ annual earnings is still too dated to fully account for the impact of the coronavirus – therefore it remains to be seen how this has affected pay gaps across the UK, both over the duration of the pandemic and in the longer term.”

The research found pay for top CEOs today is about 120 times that of the typical UK worker. Estimates suggest it was around 50 times at the turn of the millennium or 20 times in the early 1980s.

Factors such as the increasing role played by the finance industry in the economy, the outsourcing of low-paid work and the decline of trade union membership have widened the gaps between those at the top and everybody else over recent decades.

“These figures will raise concern about the governance of big businesses and whether major employers are distributing pay in a way that rewards the contribution of different workers fairly,” it added. “They should also prompt debate about the effects that high levels of inequality can have on social cohesion, crime, and public health and wellbeing.”