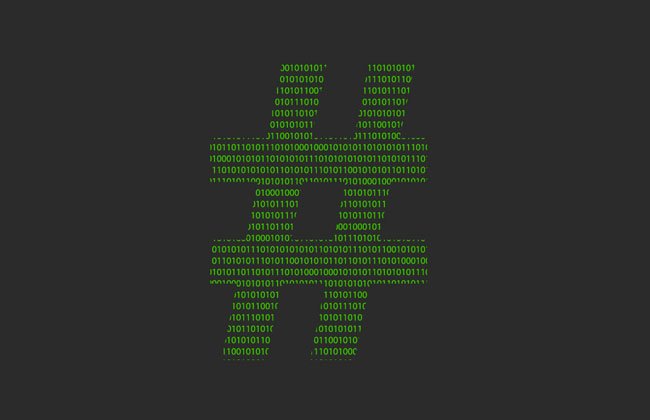 CEOs in the Crosshairs as Social Media Attack Fears Increase

A cyber analytics firm has warned that efforts to manipulate company share pricing via hacking the social media accounts of CEOs and senior management figures is set to rise.

CyberCube said the potential for a hacked tweet from a senior business figure’s account to move a company’s share price was demonstrated last week in the hijack of the Twitter accounts of a dozen high-profile celebrities.

Darren Thomson, Head of Cyber Security Strategy at the firm, said that a sophisticated social engineering attack had been used by the criminals to gain access to Twitter’s own systems.

He also warned that firms should be braced for similar types of attacks in the future, with the fear that the latest hack was a test by criminals to see how such hijacking could be manipulated.

According to Mr Thomson, the outcome of the attack was not as serious as it could have been. Latest estimates suggest over $100,000 has been lost by individuals sending bitcoins in response to fake messages offering to double their money.

He said: “This attack highlights two key points. First, our recent report on the effects of the pandemic found that homeworking was creating new avenues for criminals to use in their attacks. In this case, the Twitter employees whose accounts were compromised were working from home, where it may have been easier for criminals to manipulate their targets.

“The confluence of Covid-19 and advance social engineering techniques poses a growing threat.

“Second, it shows just how much influence high-profile figures’ accounts have. We’ve already seen how genuine tweets from the likes of Elon Musk can affect a share price. One can foresee a similar kind of attack whose objective is primarily to damage a business’s market valuation or its reputation. There’s the potential to do real harm to an organisation here. Perhaps of even greater concern is that potential political consequences of a world leader’s social media account being compromised.”