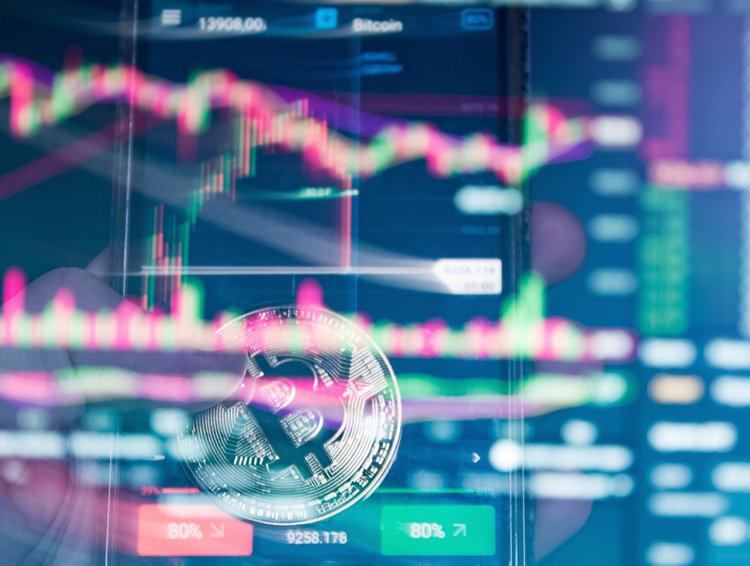 China has continued its crackdown on bitcoin trading and mining by banning access to several crypto-related Weibo accounts.

Weibo is China’s social media platform which is similar to Twitter.

Over the weekend, access to several widely followed crypto-related Weibo accounts was denied, with a message saying each account “violates laws and rules”.

The move is the latest action in an intensifying campaign by Chinese authorities against cryptocurrency activities as it seeks to curb speculative crypto trading.

Last month some crypto miners halted their China operations: exchange Huobi suspended both crypto-mining and trading services to mainland Chinese clients, adding it will instead focus on overseas businesses.

The guidelines also bar financial institutions from accepting or using cryptocurrencies in payments or settlements, developing digital currency exchange services and offering any such services to clients.

More actions are expected, including linking illegal crypto activities in China more directly with the country’s criminal law, according to reports.

The Weibo freeze comes as Chinese state media have continued to paint crypto trading in a negative light.

Despite China’s clampdown on crypto activities, it would appear that there is one area of the market which it is keen to promote: Vechain, a domestically developed decentralised finance operation that is similar to the Ethereum blockchain network.