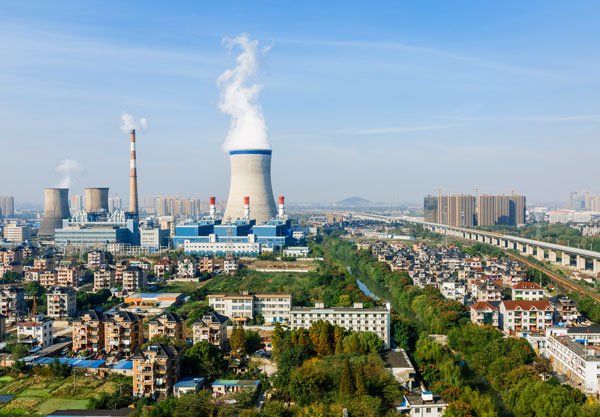 China has stopped short of introducing a ban on building new coal-fired plants as its government unveiled its 2021-2025 energy plan.

The plan also refuses to curtail coal power plants’ capacity for 2021-2025, despite Beijing’s aims to cut the economy’s carbon intensity by 18%.

China aims to have 70 gigawatts (GW) of installed nuclear capacity by 2025. It had originally aimed to bring its total nuclear installed capacity to 58 GW by 2020 but failed to meet the target following a long moratorium on new projects as well as delays at new third-generation plants.

The plan also calls for a rapid boost to wind and solar power generation and promotion of electricity generation from waste to help China meet its goal of having non-fossil fuels meet around 20% of total energy consumption by 2025.

The plan said China will expand infrastructure spending especially on natural gas by 2025, including building long-distance domestic trunk lines to transport gas from Russia’s Siberia, as well as a second project to pipe gas from southwestern Sichuan to the east.

The country will continue to lower electricity fees for industrial and commercial sectors this year, it said.

China’s latest plans follows news that the country doubled its construction of new wind and solar power plantsin 2020 compared to the prior year.

China will aim to hit peak emissions before 2030 and for carbon neutrality by 2060, according to President Xi Jinping, speaking last autumn.

The announcement has been seen as potentially hugely significant as China is currently the world’s biggest source of carbon dioxide, responsible for around 28% of global emissions.

According to the latest official figures, China’s 2020 figure is ahead of the 60.4 GW of new wind capacity added globally in 2019, according to data from the Global Wind Energy Council.

China continued to build new thermal power capacity in 2020, according to the data, with 56.37 GW the highest level since 2015. The NEA did not break down the figure into gas- and coal-fired power projects.