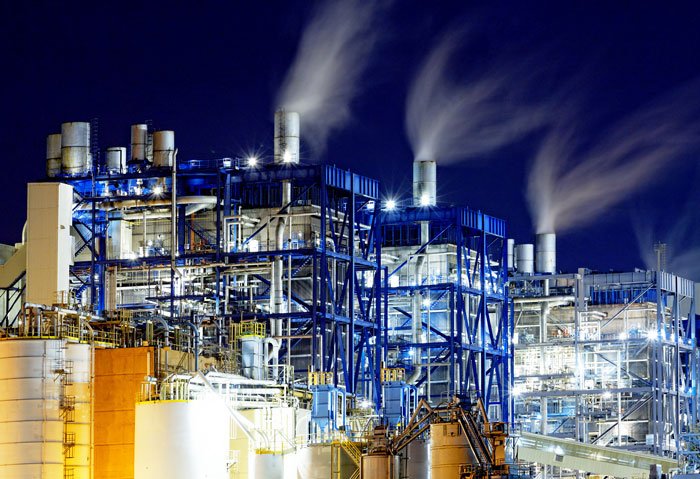 Xi provided no details, but depending on how the policy is implemented, the move could significantly limit the financing of coal plants in the developing world.

There are more than 20 Chinese financed coal-fired power units under construction in South Africa, Pakistan, Indonesia, Vietnam, Bangladesh, Zimbabwe, Serbia and United Arab Emirates, according to data from the Boston University Global Development Policy Centre. Another 17 are in the planning stage.

Xi’s announcement followed similar moves by South Korea and Japan earlier this year, and UN Secretary-General Antonio Guterres and US climate envoy John Kerry have urged China to follow the lead of its Asian counterparts.

Beijing is the largest source of financing for coal power plants globally, and Xi’s announcement will have a far-reaching impact on coal power expansion plans in countries like Bangladesh, Indonesia, Vietnam and South Africa.

The announcement could affect 44 coal plants earmarked for Chinese state financing, totalling $50 billion, according to Global Energy Monitor (GEM), a US think tank.

That also has the potential to reduce future carbon dioxide emissions by 200 million tonnes a year.

Environmental groups also said the announcement will force significant coal financiers like the Bank of China, linked with 10 gigawatts of overseas coal power capacity, to draw up a timetable to withdraw from the sector.

Xi’s announcement also came ahead of one by US President Joe Biden, who vowed to double spending on helping developing nations deal with climate change, to $11.4 billion by 2024, as world leaders put down markers ahead of the COP26 United Nations climate change summit starting in November.

China’s domestic programme accounts for more than half of all the coal-powered plants under construction throughout the world, according to a report published this month by E3G, a European climate think tank.

Beijing is the largest source of financing for coal power plants globally, and Xi’s announcement will have a far-reaching impact on coal power expansion plans in countries like Bangladesh, Indonesia, Vietnam and South Africa.