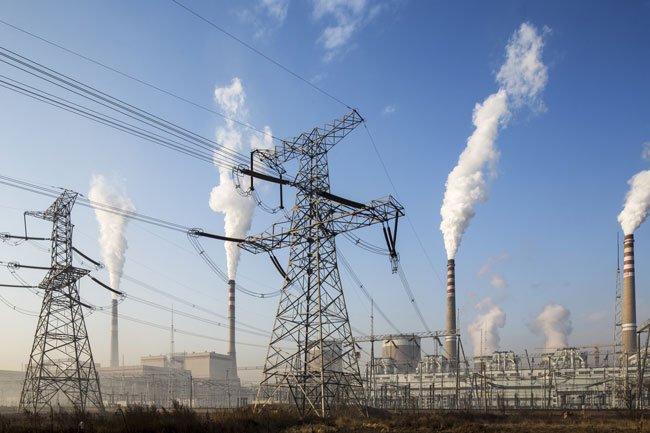 New coal power plants in China could face severe restrictions after 2026 as the country pivots to a carbon-neutral future, according to reports.

However, China could still add another 100 to 200 gigawatts of coal power generation through 2025 before it places the limitations on new plants, according to Yang Su, a senior researcher at State Grid of China Corporation’s Energy Research.

Yang Su was speaking as part of a panel this week at a BloombergNEF Summit in Shanghai.

The nation with the largest fleet of coal power plants in the world is beginning to reckon with President Xi Jinping’s surprise announcement in September that China plans to be carbon neutral by 2060.

Huadian is one of the nation’s five major state-owned power firms.

The country should continue to offer compensation for small and inefficient coal plants to close down, and should carefully review applications for new ones, giving preference to those that are near mines or part of integrated energy projects combined with wind or solar, he said.

China will aim to hit peak emissions before 2030 and for carbon neutrality by 2060, according to President Xi Jinping.

Mr Xi outlined the steps when speaking via videolink to the UN General Assembly in New York this September, surprising delegates, given that current global climate negotiations remain stalled and this year’s physical conference of the parties has been postponed until 2021.

The announcement is potentially hugely significant as China is currently the world’s biggest source of carbon dioxide, responsible for around 28% of global emissions.

0
SHARE:
EU moves on rights for staff to unplug

Funding provides lift off for space project
Scroll to top