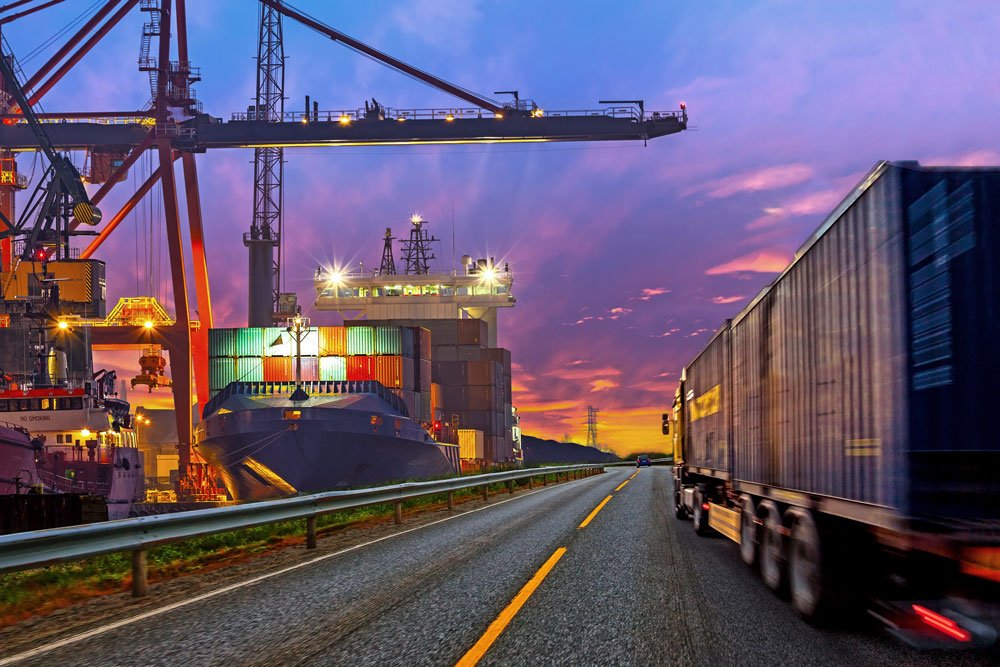 Business interruption is back at the top of the economic agenda and while COVID has had an impact, the UK’s decision to leave the European Union has been identified as the major cause.

This week retail bosses have been lining up to warn that Brexit is having a major impact on the UK’s supply chain to the point that it is set to achieve what Dr Suess’ The Grinch failed to do.

As firms such as Nando’s McDonalds and Subway have been forced to temporarily close outlets or reduce their menus due to shortages, the managing director of Iceland has warned he fears that Brexit may force Christmas to be cancelled once again.

Speaking on BBC radio Richard Walker warned: “The reason for sounding the alarm now is that we’ve already had one Christmas cancelled at the last minute and I’d hate this one to be problematic as well.”

He said Iceland is currently enduring a shortfall of 100 full-time drivers, which is “impacting the food supply chain on a daily basis”.

Walker added: “We’ve had deliveries cancelled for the first time since the pandemic began, about 30-40 deliveries a day. Things like bread, fast-moving lines, are being cancelled in about 100 stores a day.

It came hot on the heels of Steve Murrells, chief executive of the Co-operative Group, announcing the retailer has significantly reduced its range of some products to help serve customers.

He told the Times newspaper: “The shortages are at a worse level than at any time I have seen.”

Murrells said the disruption to supply has been driven by “Brexit and issues caused by Covid”, and the firm is retraining staff as lorry drivers to help fill vacant roles.

The CBI warned stock shortages for the UK’s manufacturing industry were at record highs and road haulage bosses have said there is a shortfall of around 100,000 drivers, partly caused by the exit from the UK during the pandemic of thousands of EU drivers who have not yet returned.

There is now talk of the creation of new longer lorries in an effort to enhance the amount of goods that one journey could carry. However this has prompted complaints and warnings from road safety chiefs which say such longer vehicles pose a real threat to motorcycles and road cyclists.

Labour shortages, which have also affected meat packing and fruit picking jobs, have caused shops and fast food restaurants to struggle for stock.

Coupled with the continued knock on effect of the blockage of the Suez Canal earlier this year and the fourth quarter could pose new challenges for risk managers and their insurers.

The CBI warned stock shortages for the UK’s manufacturing industry were at record highs and road haulage bosses have said there is a shortfall of around 100,000 drivers, partly caused by the exit from the UK during the pandemic of thousands of EU drivers who have not yet returned.