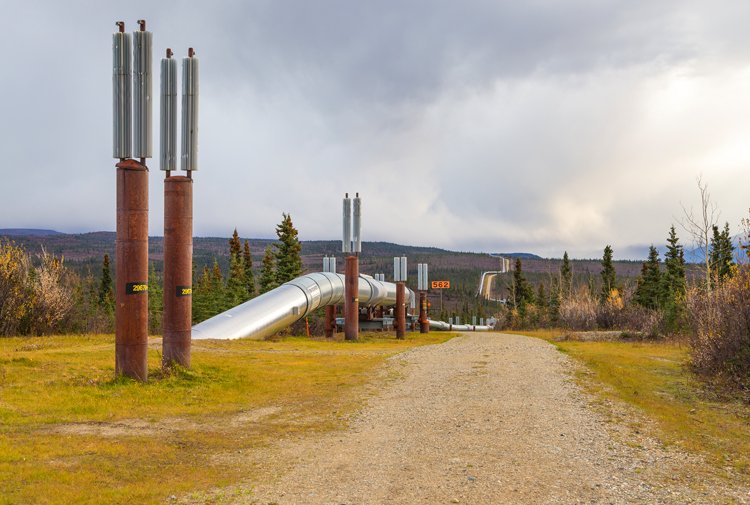 Environmentalists have welcomed news that Chubb has announced that it currently does not provide insurance coverage for any tar sands projects.

The statement, published in the Financial Times, comes as Insure Our Future continues its campaign to halt the insurance of a controversial tar sands project in Canada.

The Trans Mountain pipeline has been the subject of months of campaigns by climate groups and the short statement by Chubb is seen as a major victory, although campaigners added they would like to see greater clarity from the giant insurer as to whether it is now their policy to refuse to cover any future tar sand projects.

“Chubb’s announcement is a critical win for the environment and Indigenous rights. This makes it the 16th insurer to drop coverage of or rule out insuring the Trans Mountain tar sands expansion project,” said Elana Sulakshana, Energy Finance Campaigner at Rainforest Action Network. “But we need more information to understand if this is a future-facing exclusion policy that restricts insurance for tar sands companies and projects like Trans Mountain moving forward.”

Chubb, the world’s largest publicly traded property and casualty insurer, became an early leader on climate change when it adopted a coal policy in 2019, but the company has not made any additional climate commitments since then. In recent months, it has been under increasing pressure for its involvement with the tar sands industry.

In March this year a group of US senators wrote to Chubb CEO Evan Greenberg to question him on the insurers’ approach to fossil fuel risks and their investment into fossil fuel firms.

Chubb has faced repeated protests this summer for insuring the climate-wrecking Trans Mountain tar sands pipeline in Canada, which is opposed by Indigenous communities along the route.

“Chubb’s decision to cut ties with the Trans Mountain pipeline makes it clear once again that this pipeline is too risky for the climate,” said Sven Biggs, Canadian Oil and Gas Program Director for Stand.earth. “Clearly Chubb CEO Evan Greenberg knows you can’t call yourself a climate leader while backing this pipeline. With just a few days left until Canadians go to the polls we need to ask: How come Justin Trudeau can’t figure that out?”

At lats week’s US Open tennis event in New York, which Chubb sponsors, citizens groups erected a 15-foot inflatable of Greenberg to demand he act on climate change.

“We welcome Chubb’s announcement on tar sands and call on them to take the next step: rule out all fossil fuel expansion in line with the International Energy Agency’s 1.5 degree pathway,” added Sulakshana. “And we urge AIG, Liberty Mutual, and Lloyd’s of London to follow Chubb’s lead by dropping Trans Mountain and exiting tar sands.”