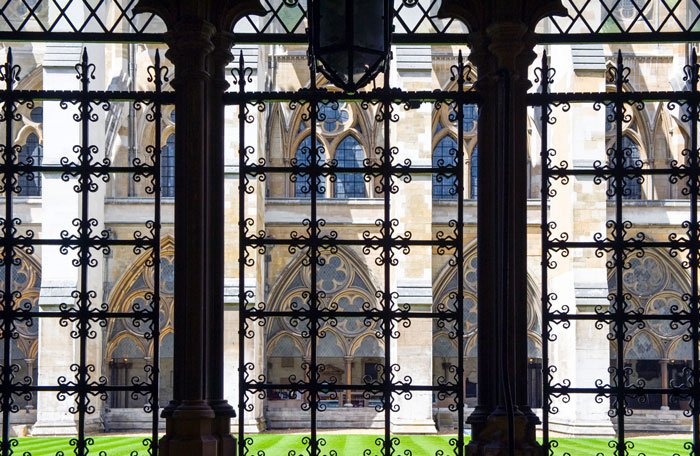 Church of England to take investment stand on D&I

The Church Commissioners, the Church of England’s investment arm, is to warn companies that they must do more to increase the ethnic diversity of their senior teams or risk protest votes at upcoming shareholder meetings, according to reports.

The warning is likely to be accompanied by a call for greater examples from companies in its investment portfolio over their approach to biodiversity.

According to The Guardian, the Church Commissioners, which manages an £8.7bn investment fund, will start sending letters outlining its demands to some of the worst-offending companies in the fund’s investment portfolio by mid-February.

The team is currently said to be drawing up a shortlist of companies – both public and private – that will be targeted in its new campaign.

The Church of England has, perhaps unsurprisingly, made a strong play of its ethical investing for some years now.

It uses third party data from MSCI ESG Research “to monitor the non-financial characteristics of as much as possible of our public equities portfolio and to make a comparison against our blended UK/global listed equities benchmark”.

Bess Joffe, the Church Commissioners’ new head of responsible investment, said the fund will now increase the pressure by casting protest votes at annual shareholder meetings within months if companies fail to comply.

“I think you’ll see some vote impact as early as 2021. But of course it’s not going to be taking companies off guard – we will be communicating our expectations in the next four to six weeks,” she reportedly said.

Some of the fund’s holdings, according to a list released last June, include Google’s parent firm, Alphabet, Royal Dutch Shell, Samsung, Unilever, Facebook, Tesco and AstraZeneca. That is on top of property investments including London’s Hyde Park Estate and the Metrocentre in Gateshead, near Newcastle.

The body has previously voted against companies for poor climate change policies and all-male boards.

Last year, it voted against members of the Prudential’s board over an “unacceptably low” number of female directors and put pressure on Exxon over emissions disclosures.

The new focus on biodiversity and ethnicity is part of a three-year ethical investment plan being crafted by Joffe’s team.

“We thought about recasting the way we think about things into two broad themes, so we have respect for the planet and respect for people. And I think that fits really well with the Church’s overall mission,” she told the paper.

Joffe said the shift to biodiversity was meant to encourage a holistic approach to the way companies take responsibility for protecting life on earth and enabling the planet to thrive.