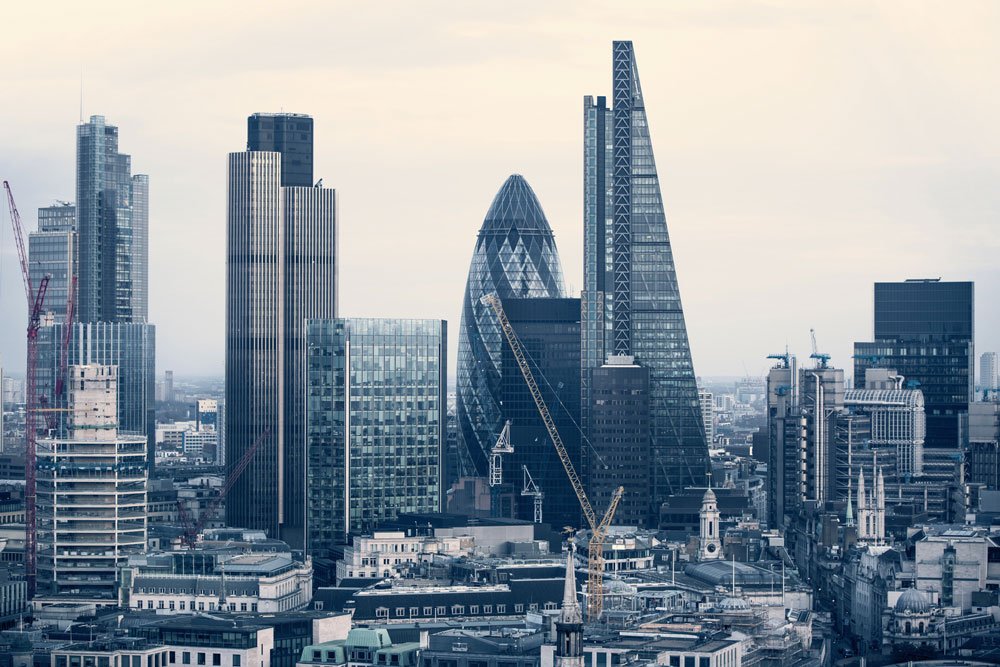 TheCityUK has urged the UK and EU to look to reach an agreement that would allow greater financial services access.

A month after the UK/EU trade agreement the organisation, which represents the Square Mile, has issued a report which sets out six key steps it would like to see taken to restore links between London and the rest of Europe.

It said while it welcomed the agreement between the UK and EU on the Trade and Cooperation Agreement (TCA), the priority must now be for both sides to use this agreement as a “foundation on which to build rather than a ceiling of ambition”.

“The TCA focused on goods rather than services. As the Prime Minister and Chancellor have both underlined, there wasn’t as much as we would have hoped for in relation to financial services in particular,” it added.

The organisation has outlined six key short-term issues which it said needed to be addressed.

The first was around financial services regulatory cooperation and the commitment to agree a Memorandum of Understanding (MoU) establishing a framework for future cooperation.

TheCityUK said it would like to see further clarity from HMG and the EU on the scope of the MoU. “Key objectives should be to establish regular structured dialogue, including transparency, clarity and certainty on the unilateral processes of adoption, suspension and withdrawal of equivalence decisions,” it added.

On the questions of equivalence TheCityUK said it welcomed the British government’s decision to grant the EU equivalence in 17 different areas but would like to see this go far further.

“We urge the EU to work with the UK on outstanding equivalence decisions in the interests of customers and clients in the EU,” it added.

The lack of a data adequacy agreement between the UK and the EU is also a concern.

“We urge the EU to grant a positive data adequacy decision which is crucial for businesses and in the mutual interest of the EU and UK,” it said. “Once the status is awarded, data can continue to flow freely between the UK and EEA and enable cross-border data flows.”

TheCityUK added it would also like to see grater guidance on mutual recognition of professional qualifications (MRPQ).

It would also like to see the UK’s accession to the Lugano Convention. The Lugano Convention is an international treaty clarifying which national courts have jurisdiction in cross-border civil and commercial disputes and ensures cross-border enforcement of judgments. “The UK is one of the leading international centres for the resolution of disputes and the UK’s accession to Lugano would bring mutual benefits for businesses and individuals in both the UK and EU,” it added.

It said the EU-UK TCA provides little on the movement of people.

“We would welcome guidance for UK nationals looking to work in the EU and their employers on navigating EU business travel,” said the organisation. “We would also encourage the government to engage with industry and conduct a review of the practical implications of the short-term business travel provisions and related definitions in the TCA to ensure any unintended consequences are not repeated in future trade agreements.”

Miles Celic, Chief Executive Officer, TheCityUK, said: “Our industry is pragmatic about the increased friction to trade and cross-border transactions which have resulted from Brexit, but we should still seek to minimise this wherever possible. We urge both the UK and the EU to move quickly and get these additional agreements in place.

“The industry is as eager to see structured regulatory cooperation on financial services between the UK and the EU, as it is to prevent cross-border barriers to justice and ensure certainty on the movement of data. Allowing these issues to drag on will only disadvantage citizens and businesses on both sides of the Channel when we have so many other long-term challenges in common that we need to address.”

On the questions of equivalence TheCityUK said it welcomed the British government’s decision to grant the EU equivalence in 17 different areas but would like to see this go far further.