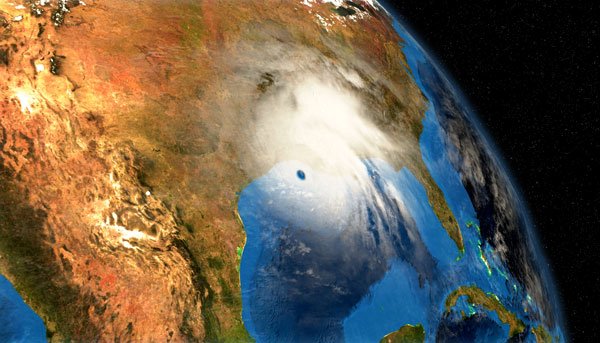 Climate change partnership will look to space for solutions

NASA and the European Space Agency (ESA) are to combine in an effort to chart the impact of climate change.

The two space agencies have signed a statement of intent to collaborate on work towards the creation of a global response to climate change. The partnership will see the two agencies monitor the Earth and its environment with their combined efforts in Earth science observations, research, and applications, in an effort to track the impact of climate change.

ESA’s Acting Director of Earth Observation Programmes, Toni Tolker-Nielsen, said, “We are already witnessing the effects of climate change through rising temperatures, rising sea levels, melting ice and thawing permafrost, for example. Both ESA and NASA have excellent tools and the expertise to advance Earth science, so working together we will be able to achieve much more.

“Climate change is an all-hands-on deck, global challenge that requires action – now,” said NASA Administrator Bill Nelson. “NASA and ESA are leading the way in space, building an unprecedented strategic partnership in Earth science. This agreement will set the standard for future international collaboration, providing the information that is so essential for tackling the challenges posed by climate change and helping to answer and address the most pressing questions in Earth science for the benefit of the United States, Europe, and the world.”

This is not the first time ESA and NASA have joined forces. The two agencies worked together on field campaigns in the Arctic to validate their respective CryoSat and ICESat missions. They also work together and with other partners on the recently launched Copernicus Sentinel-6 mission, which is a new mission to extend the long-term record of sea-level rise.

In addition, ESA and NASA are currently defining a new gravity mission to shed new light on essential processes of the Earth system such as the water cycle. For example, it will ‘weigh’ water in its various locations, such as underground and in the oceans, to understand water mass distribution and transport.

“Climate change is, arguably, the biggest environmental challenge the global population faces today,” said the ESA. “To address this major issue, decision-makers not only need accurate information on how our world is changing now, but also predictions on what may happen in the future. A sound knowledge of how Earth behaves as one system is the foundation to all of this – and the pieces of this complex puzzle come largely from satellites orbiting our planet.

“To ensure that data from Earth-observing satellites are used to their best advantage, further science and, ultimately, bring the most benefit to humankind, ESA and NASA have formed a strategic partnership for Earth science and climate change.”

Through the strategic partnership, ESA and NASA will explore and develop new ways to work together, “achieve synergy between their activities, coordinate and cooperate on key strategic programmatic, scientific and policy interests, and identify processes to work more efficiently and swiftly together”.

Aschbacher added: “Without doubt, space is the best vantage point to measure and monitor climate change, but joining forces is also key to tackling this global issue. This is why today’s agreement between our organisations is so crucial. Timing is also important, particularly as we look to the COP26 climate conference later this year, where we have the chance to further make space an integral part of the solution when it comes to climate-change mitigation.”

This is not the first time ESA and NASA have joined forces. The two agencies worked together on field campaigns in the Arctic to validate their respective CryoSat and ICESat missions.