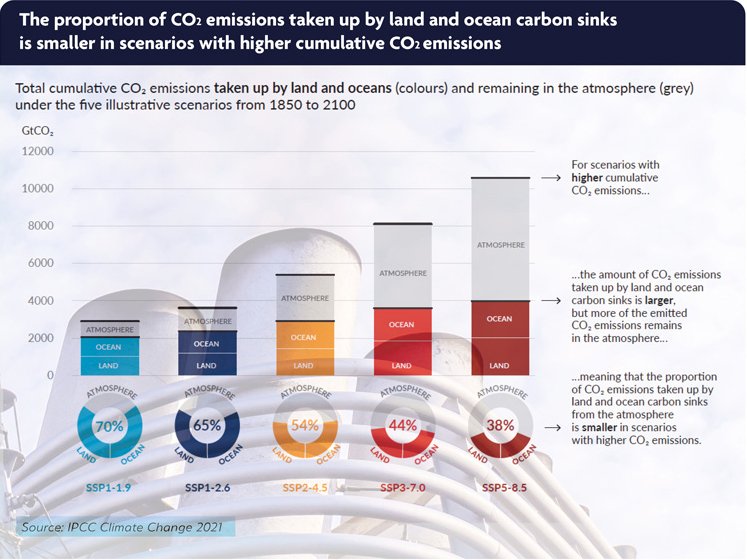 The eagerly awaited assessment from the UN’s Intergovernmental Panel on Climate Change (IPCC) has warned that humans are “unequivocally” driving global warming, with impacts already felt including heatwaves, flooding and rising sea levels.

The assessment from the IPCC says the world will reach or exceed temperature rises of 1.5C – a limit countries have pledged to try to keep to in order to avoid the most dangerous consequences of warming – over the next two decades.

The authors say that since 1970, global surface temperatures have risen faster than in any other 50-year period over the past 2,000 years.

This warming is “already affecting many weather and climate extremes in every region across the globe”.

Whether it is heatwaves like the ones recently experienced in Greece and western North America, or floods like those in Germany and China, “their attribution to human influence has strengthened” over the past decade.

According to Prof Ed Hawkins, from the University of Reading, UK, and one of the report’s authors, scientists cannot be any clearer on this point: “It is a statement of fact, we cannot be any more certain; it is unequivocal and indisputable that humans are warming the planet.”

A summary report has been released following its approval by representatives of 195 governments, who now face pressure to take more action to cut emissions in the run up to international Cop26 climate talks in Glasgow in November.

One of the report’s lead authors, Dr Tamsin Edwards from King’s College London, said: “Unless there are immediate, rapid and large-scale reductions in greenhouse gas emissions, the 1.5C target will be beyond reach.”

UN secretary-general Antonio Guterres described the report as a “code red for humanity”.

The study, which focuses on the physical science of climate change, forms the first part of the IPCC’s sixth assessment report, and is even clearer on the impact humans are having on the planet than the last such analysis in 2013.

It draws on more than 14,000 scientific papers to reach its conclusions and has found it is “unequivocal” that human activity is warming the world.

While the world is already suffering the impacts of climate change and those will worsen with even 1.5C of warming, the report is clear that further temperature increases will have an even greater impact in many areas.

Sea levels would rise by around 28-55cm (11-22 inches) by 2100 in a very low emissions scenario, but by significantly more if emissions stayed high.

Higher emissions would increase the number of coastal areas that would see once-in-a-century coastal flooding and storm surge events happen every year.

Natural carbon sinks such as oceans or forests would be less effective at absorbing greenhouse gases, and offsetting climate change, at higher pollution levels, the report said.

Every additional 0.5C temperature rise leads to clear increases in the intensity of heatwaves, rainstorms and flooding, and droughts in some regions. 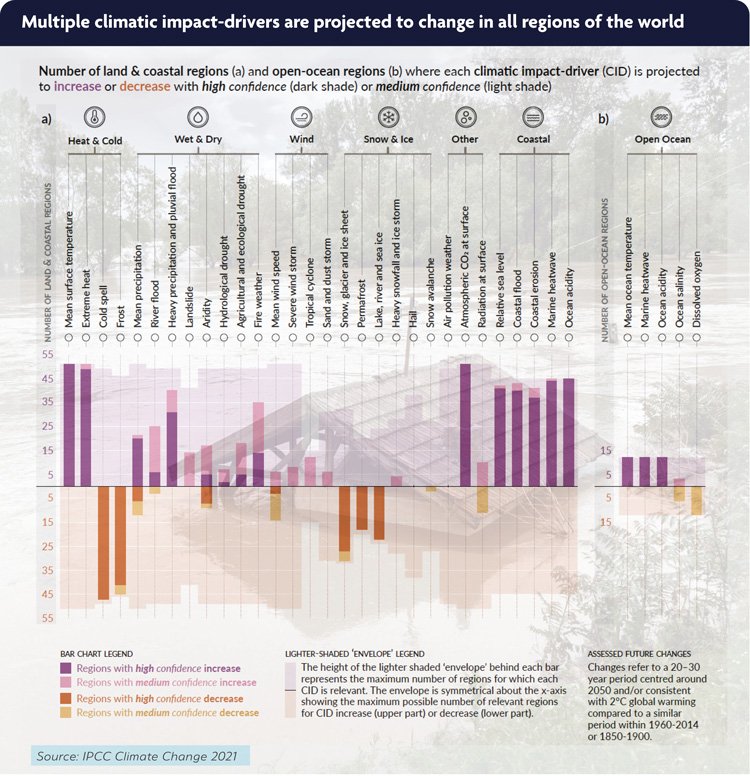