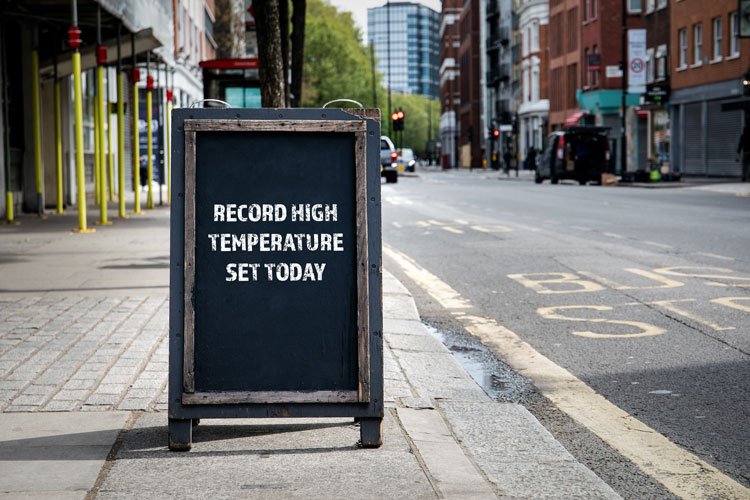 Canada has recorded its highest temperature on record after a village in British Columbia reached just over 46 Celsius on 27 June.

The temperature of 46.1 Celsius (115 Fahrenheit) in Lytton, in the south of Canada’s western-most province, surpassed the previous national high of 45 Celsius (113 Fahrenheit), set in Saskatchewan in 1937.

More than 40 new temperature highs were recorded throughout the province over the weekend, including in the ski resort town of Whistler.

And the high-pressure ridge trapping warm air in the region is expected to continue breaking more records throughout this week.

Environment Canada has issued alerts for Alberta and parts of Saskatchewan, Yukon and the Northwest Territories, as the country’s weather agency said numerous daily temperature records had been broken across British Columbia – also on alert.

“A prolonged, dangerous, and historic heatwave will persist through this week,” it said, forecasting temperatures near 40 degrees Celsius (104 Fahrenheit) in several regions, or 10-15 degrees Celsius hotter than normal.

The heatwave has also affected large parts of the US Pacific Northwest.

The US National Weather Service has issued heat warnings for much of Washington and Oregon states. Parts of California and Idaho are also affected.

On Saturday 26 June temperatures in Seattle, Washington State, reached 101 Fahrenheit (38 Celsius), a record in the city for June.

Temperatures had soared due to a high-pressure dome that had built over US and Canada’s upper north-west, the National Weather Service said, similar to the atmospheric conditions that punished south-western states earlier this month.

The US National Weather Service (NWS) said this week’s weather would “likely be one of the most extreme and prolonged heatwaves in the recorded history of the inland north-west”.

“Unprecedented heat will not only threaten the health of residents in the inland north-west but will make our region increasingly vulnerable to wildfires and intensify the impacts of our ongoing drought,” the service said.

The high temperatures were forecast to move into western Montana beginning Monday 28 June.

Experts say extreme weather events such as the late-spring heatwaves that have descended on parts of the US this year cannot be linked directly to climate change. However, more unusual weather patterns could become more common amid rising global temperatures, according to NWS meteorologist Eric Schoening.

On Saturday 26 June temperatures in Seattle, Washington State, reached 101 Fahrenheit (38 Celsius), a record in the city for June.