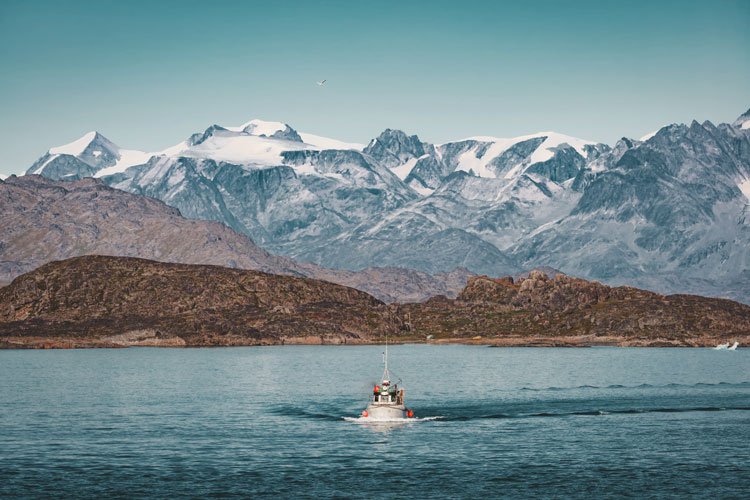 In a further indication of the fast pace of climate change, rain fell at the highest point on the Greenland ice sheet last week for the first time on record, scientists said on Friday.

The rain fell for several hours at the ice sheet’s 3,216-metre summit on 14 August, where temperatures remained above freezing for around nine hours, scientists at the US National Snow and Ice Data Center said.

In total, 7 billion tonnes of rain fell across Greenland over three days, from 14-16 August, the largest amount since records began in 1950.

The rain and high temperatures triggered extensive melting across the island, which suffered a surface ice mass loss on 15 August that was seven times above the average for mid-August.

Greenland also experienced a massive melting event in late July, when enough ice melted in a single day to cover the US state of Florida in 2 inches (5 cm) of water. r

That melting event and last week’s rain were both caused by air circulation patterns which meant warm, moist air temporarily covered the island.

“This alarming rain at the summit of Greenland is not an isolated event,” said Twila Moon, deputy lead scientist with the US National Snow and Ice Data Center.

Along with rising floods, fires, and other extremes, it is one of many “alarm bells” signalling the need to reduce greenhouse gas emissions, she said.

“We really have to stay laser-focused on adapting, as well as reducing the potential for those to become truly devastating.”

Along with the first recorded report of rain at the summit on Sunday, the Arctic research station saw above-freezing temperatures for around nine hours.

That is only the third time in less than a decade that temperatures at the ice cap have lifted above freezing and the fourth time in history, according to the National Snow and Ice Data Center.

The National Snow and Ice Data Center said the higher temperatures were caused by a region of low pressure over Baffin Island and high air pressure southeast of Greenland that pushed warm air and moisture across the region.

This is only the third time in less than a decade that temperatures at the ice cap have lifted above freezing and the fourth time in history, according to the National Snow and Ice Data Center.