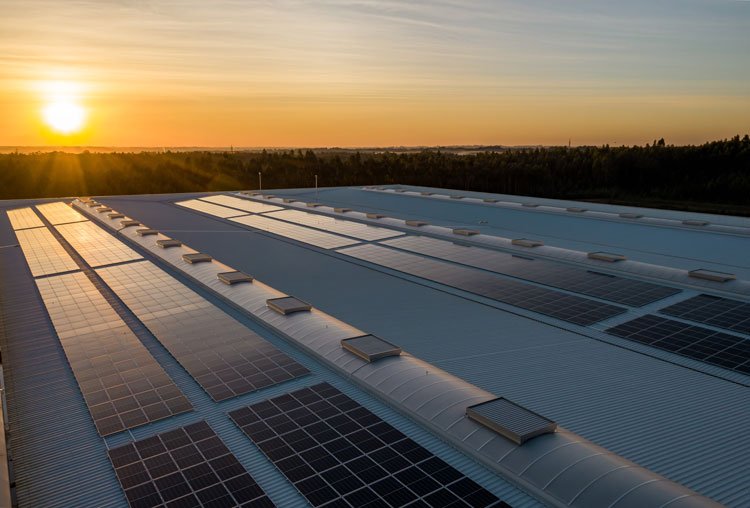 Climate risks: wind and solar could account for a third of power generation by 2030

Governmental policy changes attacking global warming could result in wind and solar providing 30% of global power generation, triple the current levels, according to a policy report by the UN-backed Principles for Responsible Investment, a leading sustainable investment body.

The report also anticipates zero-emission vehicles comprising around 30% of all vehicles on the road by 2030.

Rapid changes in food and land-use systems would also play a “critical role” with “peak-meat” consumption around 2030 helping the planet’s land absorb more carbon within 30 years, said the report by

Under its “Forecast Policy Scenario”, seen as the most likely, the report predicted “dramatic” and “sweeping” changes in policy between now and 2025 across the energy, transport, industry and food sectors.

Such a policy acceleration would make it possible to keep warming to below 2 degrees Celsius above pre-industrial levels by mid-century, it said.

However, the global target to limit warming to no more than 1.5 degrees C would be out of reach without more rapid action, said the report, issued ahead of next month’s COP26 global climate talks in Glasgow.

Drawing on insights from more than 200 global policy experts, the report from the PRI’s climate forecasting group, the Inevitable Policy Response, analyses the likely direction of travel in the coming years, to inform the investment practices of investors running $120 trillion in assets.

“BlackRock believes climate risk is investment risk and assessing climate risk on the path to net zero requires credible scenarios outlining not only what is possible but what is likely,” said Ashley Schulten, head of ESG Investment, Global Fixed Income at BlackRock.

“The detailed policy forecasts in this work help the market conceptualize the key changes that could occur in energy and land systems across the world if the forecasted climate policy acceleration occurs.”

Outlining what would be needed to keep to the 1.5 C outcome, the report said in its “Required Policy Scenario” that the world would need to end deforestation, ideally by 2025; fully stop unabated coal burning by 2035; and phase out new fossil fuel-driven cars in almost all markets by 2040, while reaching 100% clean power globally by 2045.

The gap between the forecast and required scenarios meant “companies, investors and governments committed to achieving net zero by 2050 must accelerate their efforts now more than ever,” said Alex Bernhardt, global head of Sustainability Research at BNP Paribas Asset Management. “That is the key message heading into COP26.”