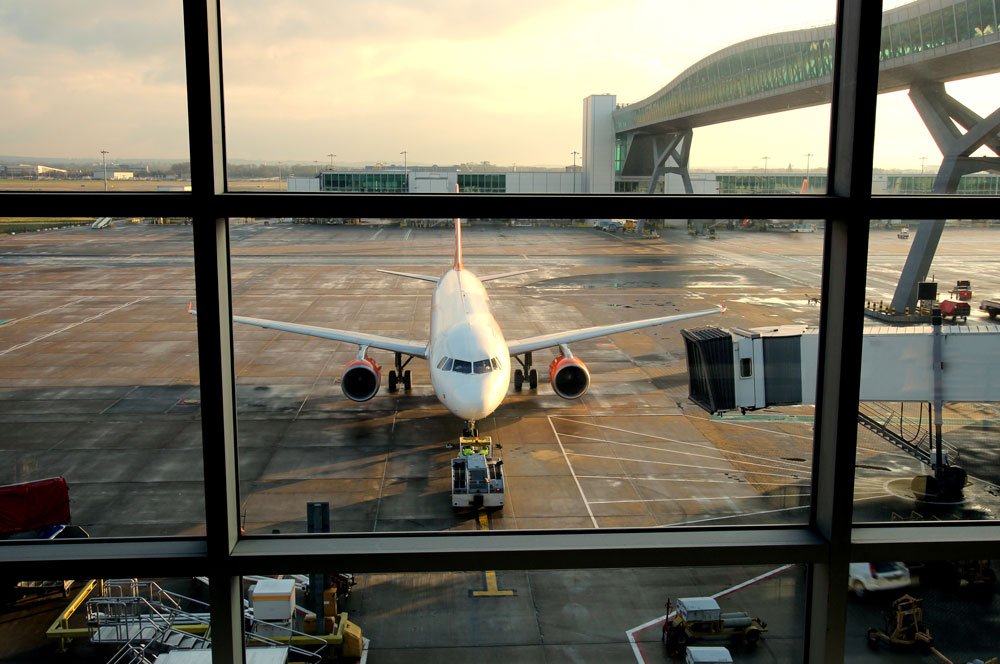 Climate targets to leave airports all at sea

Over 350 of the world’s airports are in danger of serious flooding with 100 set to be totally submerged by 2100 even if the world meets its climate targets.

Research from Newcastle University warned even a modest sea level rise, triggered by increasing global temperatures, would place 100 airports below mean sea level by 2100, creating significant disruption to major cities across the world.

Scientists from Newcastle University modelled the risk of disruption to flight routes as a result of increasing flood risk from sea level rise.

Publishing the findings in the journal Climate Risk Management, Professor Richard Dawson and Aaron Yesudian of Newcastle University’s School of Engineering analysed the location of more than 14,000 airports around the world and their exposure to storm surges for current and future sea level. The researchers also studied airports’ pre-COVID-19 connectivity and aircraft traffic, and their current level of flood protection.

They found that 269 airports are at risk of coastal flooding now. A temperature rise of 2C — consistent with the Paris Agreement – would lead to 100 airports being below mean sea level and 364 airports at risk of flooding. If global mean temperature rise exceeds this then as many as 572 airports will be at risk by 2100, leading to major disruptions without appropriate adaptation.

The team developed a global ranking of airports at risk from sea level rise, which considers both the likelihood of flooding from extreme sea levels, level of flood protection, and the impacts in terms of flight disruption. Airports are at risk in Europe, North America and Oceania, with those in East and Southeast Asia and the Pacific dominating the top 20 list for airports at the highest risk.

Suvarnabhumi Airport in Bangkok (BKK) and Shanghai Pudong (PVG) topped the list, while London City is the UK airport with the highest risk.

Professor Dawson said: “These coastal airports are disproportionately important to the global airline network, and by 2100 between 10 and 20% of all routes will be at risk of disruption. Sea level rise therefore poses a serious risk to global passenger and freight movements, with considerable cost of damage and disruption.”

Professor Dawson added: “The cost of adaptation will be modest in the context of global infrastructure expenditure. However, in some locations the rate of sea level rise, limited economic resources or space for alternative locations will make some airports unviable.”

0
SHARE:
Dams will be key to fighting flood risk