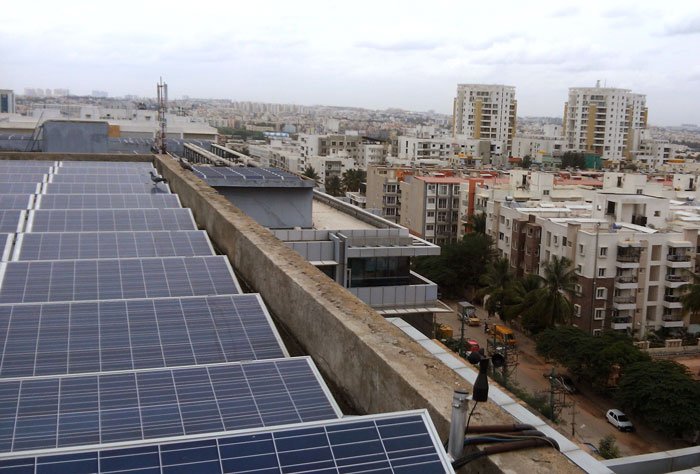 Coal India, the largest coal mining company in the world, could venture into solar wafer manufacturing and wants to “aggressively” participate in the country’s solar energy auctions, according to reports.

Speaking to the media, chairman Pramod Agarwal said its joint venture with state-run NLC India plans to invest around 125 billion rupees ($1.73 billion) in solar power projects with a capacity of 3,000 megawatts, of which Coal India will invest some 60 billion rupees by March 2024.

At the same time, it plans to keep closing small mines and stay away from opening those that would entail mass hiring, Agarwal said.

The group closed 82 mines in the three years to March 2020, resulting in cuts to its workforce of 18,600 employees.

“Coal as you know, we’re going to lose business in the next two, three decades. Solar will take over (from) coal slowly as a major energy provider in the coming years,” Agarwal said in an interview with Reuters.

“We are just exploring the possibilities where we can invest in solar wafer production, nobody is (currently) there in the country,” he said.

India, which makes solar cells and modules but not wafers, is planning to levy customs duties on some solar equipment from April 2022 as it looks to expand local manufacturing capacity.

Agarwal said the company’s steadily falling headcount would lead to a major reduction in costs. “The net reduction of employees is to the tune of 13,000 to 14,000 per annum,” he said.

“But manpower reduction will have a stabilizing effect, so the wage bill effect may be flat,” Agarwal said.

Earlier this month, reinsurer Swiss Re said it will cease cover for thermal coal risks by the end of the decade in sweeping new changes to drive its net zero efforts.

As part of its efforts Swiss Re will report on progress towards the targets on an annual basis.

“The ambitious targets build on the already substantial decrease of the carbon intensities in Swiss Re’s corporate bond and listed equity portfolio of around 30% between 2015 and 2018,” it said in a statement.

Swiss Re explained it was a core part of their efforts to accelerate its move to net-zero in insurance underwriting.

Under the scheme in 2023 Swiss Re will tighten its coal policy by introducing new thermal coal exposure thresholds for treaty re/insurance across its property, engineering, casualty, credit & surety and marine cargo lines of business.

The thresholds will be lowered gradually and will lead to a complete phase out of thermal coal exposure in OECD countries by 2030 and in the rest of the world by 2040.