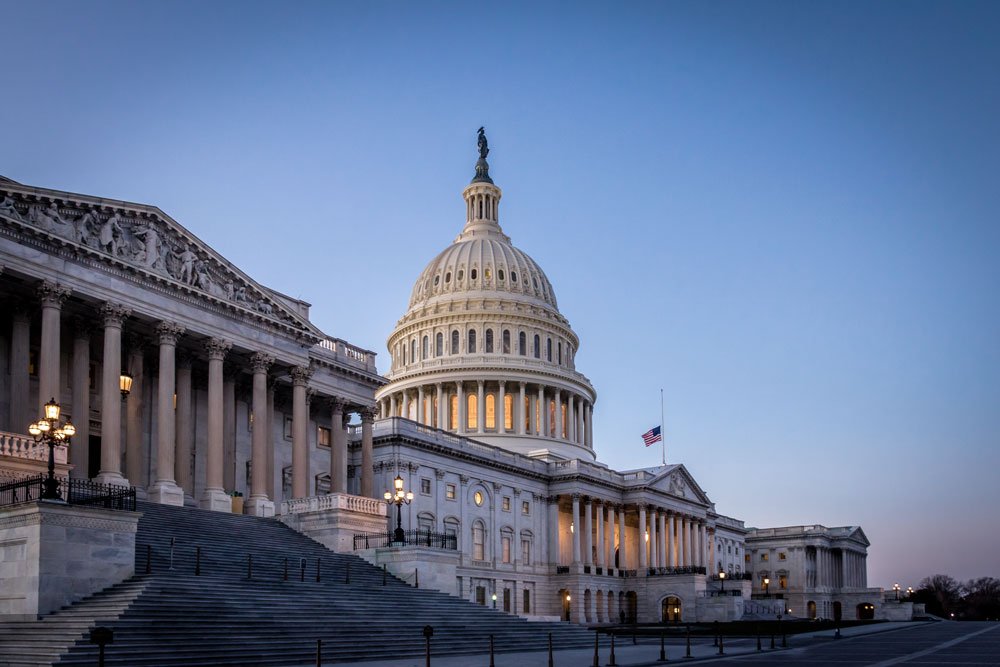 Capitol Hill negotiators sealed a deal Sunday 20 December on a $900 billion COVID-19 economic relief package, including the provision of funds to deliver vaccines.

The agreement, announced by congressional leaders, would establish a temporary $300 per week supplemental jobless benefit and a $600 direct stimulus payment to most Americans, along with a new round of subsidies for hard-hit businesses.

Congress aims to include the coronavirus aid package in a $1.4 trillion spending bill funding government programs through September 2021.

The package would be the second-largest economic stimulus in U.S. history, following a $2.3 trillion aid bill passed in March. It comes as the pandemic accelerates, infecting more than 214,000 people in the country each day. More than 317,000 Americans have already died.

“At long last, we have the bipartisan breakthrough the country has needed,” Republican Senate Majority Leader Mitch McConnell said on the Senate floor, following months of contentious debate.

Republican and Democratic leaders said the package should have enough support to pass both chambers of Congress.

Progress came after a bipartisan group of pragmatists and moderates devised a $908 billion plan that built a middle ground position that the top four leaders of Congress — the GOP and Democratic leaders of both the House and Senate — used as the basis for their talks. The lawmakers urged leaders on both sides to back off of hard-line positions.

The bill was an engine to carry much of Capitol Hill’s unfinished business, including an almost 400-page water resources bill that targets $10 billion for 46 Army Corps of Engineers flood control, environmental and coastal protection projects.

Another addition would extend a batch of soon-to-expire tax breaks, including one for craft brewers, wineries and distillers.

It also would carry numerous clean energy provisions, $7 billion to increase access to broadband, $4 billion to help other nations vaccinate their people, $14 billion for cash-starved transit systems, Amtrak and airports.