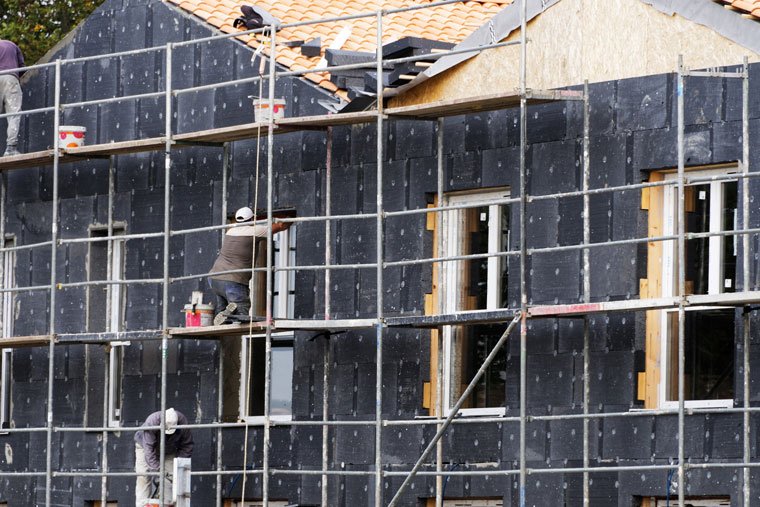 The UK government has said that homeowners in England and Wales will have 15 years in which to challenge below par building work.

The move, which comes in the wake of 2017’s Grenfell tragedy in which 72 people lost their lives, is significant as it increases the current six-year period in which legal action can be brought against developers.

Housing Secretary Robert Jenrick said the change would “put new cards in the hands of the leaseholders”.

The change will be introduced as part of the Building Safety Bill which is set to be published on Monday.

The government says the change would be applied retrospectively for new builds.

The move follows concerns that homeowners are bearing the cost of fire safety works following the Grenfell tragedy.

After the 2017 fire in which 72 people lost their lives, thousands of other blocks of flats were found to be covered in similar dangerous cladding.

This triggered a programme of works to remove the material from buildings, as well as other fire safety improvements, leaving many residents with huge bills.

Speaking to the BBC, Jenrick said “it is not right that either the leaseholder or the taxpayer” should pay for fire safety changes.

He labelled the change “a huge step forward”.

Labour’s shadow housing secretary Lucy Powell said the government’s announcement would “bring little relief to homeowners trapped in unsellable, unmortgagable homes, as those already in the scope of the deadline have found barriers to mount legal action too high and costly, and outcomes ineffective”.

In February, the government set aside £3.5bn to replace unsafe cladding for residential buildings 18m (six storeys) or higher in England.

This was on top of £1.6bn announced in 2020 for the removal of unsafe cladding.

For buildings under 18m, residents can access a loan to help pay for removal, towards which they pay a maximum of £50 a month.