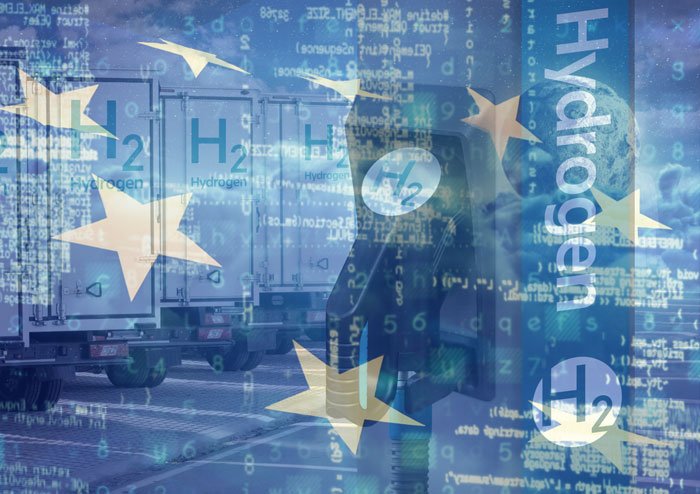 The European Union aims to help industries slash greenhouse gas emissions by promoting a rapid expansion of investment in low-carbon technologies, partly through schemes with easier state aid rules, according to a draft policy plan seen by Reuters.

The EU’s target to become climate neutral by 2050, helping curb dangerous global warming, will require a green transition in industrial sectors through a take-up of technologies like renewable hydrogen fuel and energy storage.

A draft of the European Commission’s industrial strategy, to be published on Wednesday, outlines how Brussels will help speed investments in those strategic areas, plus others such as raw materials and semiconductors.

The EU is considering ways to support and speed up the rollout of Important Projects of Common European Interest (IPCEI), where member states can pool resources for strategic technologies, the draft said.

IPCEIs allow EU governments to fund projects under easier rules pertaining to state subsidies and for companies to team up on projects that would be too large or risky for one firm alone.

It said some EU states plan to use money from a 672-billion-euro EU COVID-19 recovery fund towards these multi-country projects. Member states must spend 37% of their respective share of recovery funds to support climate objectives.

The Commission is also considering a support scheme, called “contracts for difference”, that would guarantee a CO2 price to a project developer regardless of EU carbon market prices.

This could encourage investments in technologies like hydrogen produced from renewable energy. EU carbon prices soared to record highs on Tuesday, but remain far below the price at which analysts say renewable hydrogen could compete with the fossil fuel-based alternative.

The industry plan slots together with other EU measures to steer cash into green technologies, including its recently-agreed system to classify sustainable investments, and planned environmental standards for electric car batteries sold in Europe.

Brussels will also announce details this summer of a plan to impose carbon border costs on imports of polluting goods. That aims to level the playing field for EU industry and overseas firms by exposing them both to the same carbon price.

0
SHARE:
Uber in car design deal as it looks to go all electric