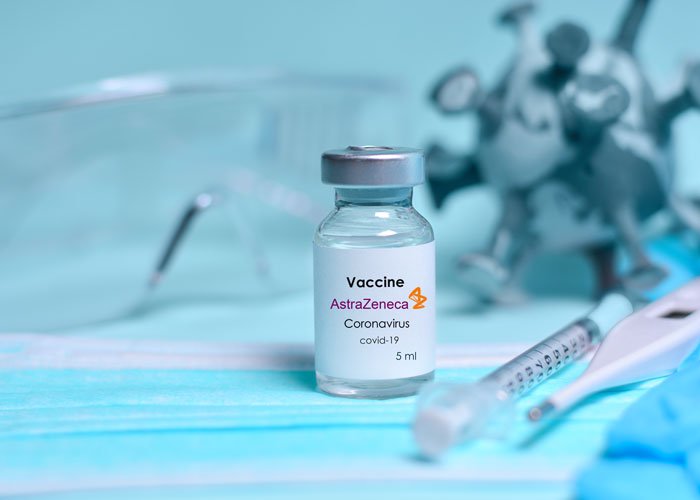 South Africa has suspended the roll out of the AstraZeneca/Oxford University amid concerns it has a limited effect on the prevention of mild and moderate cases of COVID-19.

The country suspended Covid-19 vaccinations yesterday after a study showed the AstraZeneca/Oxford University inoculation failed to prevent mild and moderate cases of the virus variant that have appeared in the country.

South Africa had received 1.5 million doses of the vaccine and the study undertaken across 2,000 people found that the vaccine had provided a limited protection against mild cases of the South African COVID variant.

AstraZeneca’s vaccine was largely powerless to prevent mild to moderate Covid-19, says Shabir Madhi, the director of the Vaccines and Infectious Diseases Analytics Research Unit at the University of the Witwatersrand University revealed the study had found the vaccines had limited success in prevent mile to moderate COVID infections. The University’s findings were released in a presentation on national television and have been submitted for publication in a peer-reviewed journal and are currently being processed.

“Until the end of October, the AstraZeneca vaccine was showing tremendous potential in terms of reducing even mild and moderate cases,” Mr Madhi explained. “But what is an unfortunate reality for viruses, bacteria and most other organisms is that they do mutate.”

Still, Madhi says, there are limits to what the AstraZeneca vaccine trial could or couldn’t show. For instance, it wasn’t designed to detect any reductions in Covid-19 risk of less than 60%. And the AstraZeneca jab may yet still show promise in preventing severe Covid-19.

“It’s a temporary issue that we have to hold on AstraZeneca until we figure out these issues,” the country’s Health Minister Zweli Mkhize said.

AstraZeneca has responded by highlighting that none of the 2,000 participants developed serious symptoms.

That could mean it would still have an effect on severe illness, although not enough data is yet available to make a definitive judgment, it explained.

Prof Sarah Gilbert, the vaccine’s lead researcher, said a tweaked version of the vaccine designed to combat the South Africa variant was likely to be ready to use in the autumn.

Currently more than 90% of positive cases of coronavirus infections in South Africa are caused by the variant that has been proven to be more contagious than the original virus.

However, Mr Madhi stressed that if there is any evidence that the Oxford/AstraZeneca vaccine will protect against severe disease and death it should be rolled out.