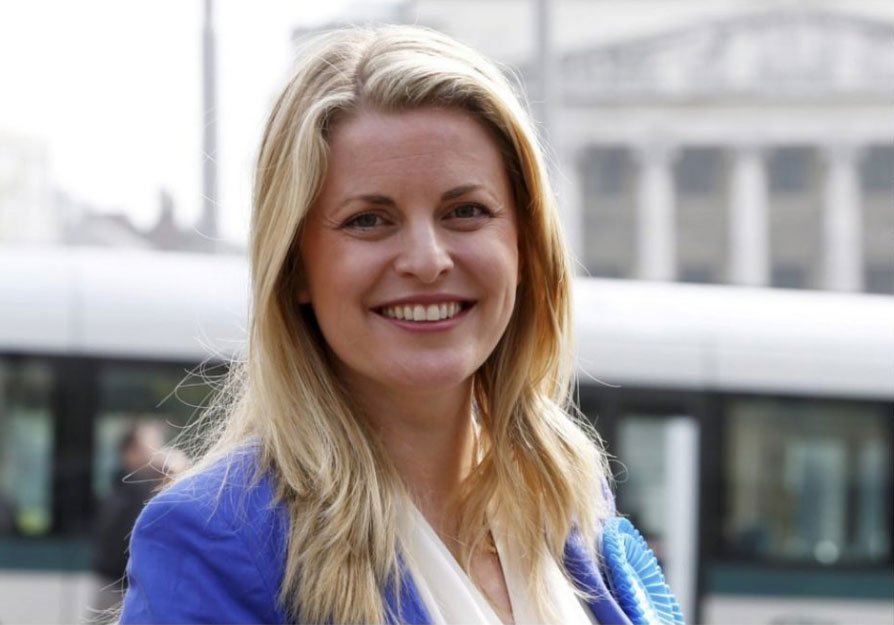 The CEO of the UK’s pubs and bars trade association has warned the new UK tier system will leave many pubs drinking at the last chance saloon.

The UK Government has announced details of its tier systems which will regulate life in the into the second quarter of next year. Under the three tier system pubs and bars will be able to open in tier one, can only open if they can serve meals in tier two and will be forced to close in tier three but can offer takeaway services.

Emma McClarkin, Chief Executive of the British Beer & Pub Association, accused the UK Government of singling out the sector and warning of the devastation of the country’s pub sector.

“Our sector has been singled out by these new measures which unfairly target pubs,” she explained. “The additional restrictions will destroy our sector if they go ahead as proposed. Whilst the review of curfew is overdue the relaxation of the 10pm curfew is meaningless if most pubs are rendered unviable or forced to close under tiers two or three.”

The hospitality sector was at the forefront of the recent test cases over the failure of BI policies to pay claims and it is likely the industry will receive another wave of claims as hospitality firms are forced to shut their doors once again as they are placed int higher tiers.

“We’re calling on the Government to provide the evidence behind its decision to single out pubs,” added Ms McClarkin. “The publicly available evidence from Public Health England (1) shows that hospitality has been linked to just 1% of total infections. Our own survey of members with 22,500 venues across the UK found just 1% had been linked by NHS test and trace to a COVID incidence (2). A recent study by the International Alliance for Responsible Drinking even found that people find pubs amongst the easiest places to adhere to social distancing, more so than many other venues and socialising within other people’s homes (3).

“We are genuinely concerned the decision announced today has not taken this evidence into account. Pubs are COVID-secure, following all Government guidelines, serving to tables, enforcing social distancing and working hand in hand with NHS test and trace.

“If these tighter tier restrictions are forced upon us, far more Government financial support will be needed to avoid the resulting carnage. In tier two alone, the new restrictions will mean 90% of pubs will be unviable and will only be able to operate at a loss. In tier three, no pub is viable if restricted to takeaway only. This will also mean our brewing businesses will be hugely damaged too.”

“The current grants are not even enough to cover fixed costs in a pub, and now must compensate for the revenue pubs and breweries will lose as a result of these additional restrictions,” she added. “Without an enhanced grants package of support for pubs and brewers thousands of businesses are doomed to fail, destroying thousands of livelihoods and communities across the UK.

“We are asking the Government to reconsider their approach and allow pubs to play their vital role in local communities over the festive period, bringing people together safely and providing some much-needed festive cheer this Christmas, and essential trade to keep our locals alive.”