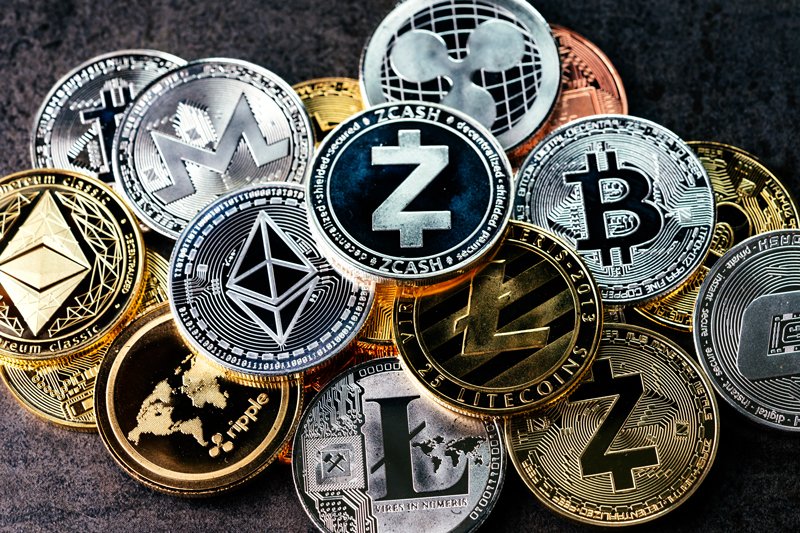 Cryptocurrency ether passed the $3,000 mark on Monday (3 May) to set a new record high in a spectacular rally  – as fears persist in some quarters over the potential for sophisticated cyber criminals to exploit chinks in the wider system.

Ether , the token transacted on the ethereum blockchain, rose 3% on the Bitstamp exchange to $3,144.81. It is up 325% for the year so far, easily outpacing a 95% rise in the more popular – and also hugely successful – bitcoin.

The launch of ether exchange-traded funds in Canada and surging demand for ether wallets to transact non-fungible tokens such as digital art have also pushed up the price.

The ether/bitcoin cross rate has soared more than 100% this year and hit a 2.5-year high on Sunday 2 May, pointing to a degree of movement into the second-biggest cryptocurrency as investors diversify their exposure.

Cryptocurrency has soared in popularity in recent years. The virtual currency is not issued or processed by the government but is instead managed on so-called blockchains, or encrypted databases.

However, individual customers of a particular currency can still fall victim to sophisticated attacks which exploit their IT systems, often through ‘malware’ which has found its way onto a device.

Indeed, in March Lloyd’s launched a new insurance policy to protect cryptocurrency held in online wallets against theft or other malicious hacks.

Described as the first of its kind liability policy, with flexible limits from as little as £1,000, it was created by Lloyd’s syndicate Atrium in conjunction with Coincover to protect against losses arising from the theft of cryptocurrency held in online, hot wallets.

It is a new type of liability insurance policy with a dynamic limit that increases or decreases in line with the price changes of crypto assets. This means that the insured will always be indemnified for the underlying value of their managed asset even if this fluctuates over the policy period.

The policy is backed by a panel of other Lloyd’s insurers, which includes TMK and Markel, all of whom are members of Lloyd’s Product Innovation Facility (PIF).

As part of the Future at Lloyd’s ambition to be the world’s most customer-centric digital insurance platform, the facility is an important step towards building a marketplace that offers better value for the changing and diverse needs of customers through highly-responsive, cutting-edge risk management products and services.

This is the second new insurance product to be backed by PIF members in recent months. The first – a profit protection policy for hotels with an innovative event-based trigger – was launched in September.

At the time Trevor Maynard, head of innovation at Lloyd’s, added: “As more money flows into the crypto asset market, losses from hacks are on the rise. Nevertheless, cryptocurrency companies have found ways to protect their digital assets from theft and, by working closely with Lloyd’s underwriters, to insure losses that do slip through the net.

“Lloyd’s is the natural home for insurance innovation because of the unique ability of syndicates to collaborate to insure new things. I am delighted that our Product Innovation Facility – now with almost £150 million of capacity and 27 underwriters, is providing a fast route to increase insurance capacity for difficult and hard-to-insure risks.”