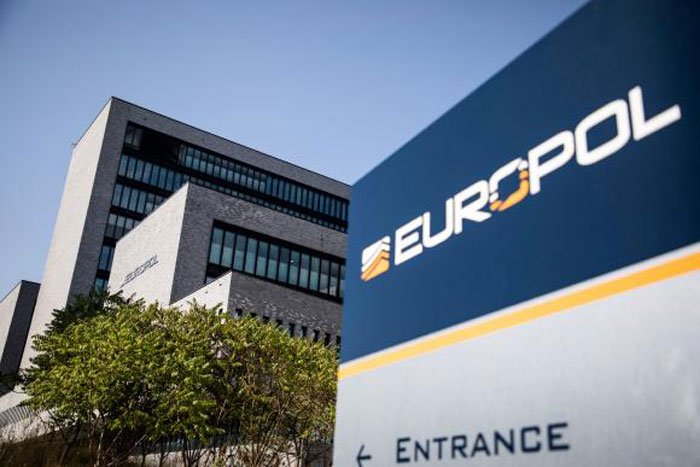 Europe’s elite police organisation has called on businesses to play their part in battling the rising tide of global cybercrime.

Europol has warned the accelerated digitalisation related to the COVID-19 pandemic has significantly influenced the development of a number of cyber threats, which have created new opportunities for organised criminal across the world to target businesses and individuals.

The organisation has published the latest edition of its Internet Organised Crime Threat Assessment.  It warns criminals have been quick to abuse the current circumstances to increase profits, “spreading their tentacles to various areas and exposing vulnerabilities, connected to systems, hospitals or individuals”.

“While ransomware groups have taken advantage of widespread teleworking, scammers have abused COVID-19 fears and the fruitless search for cures online to defraud victims or gain access to their bank accounts,” the report stated. “The increase of online shopping in general has attracted more fraudsters.”

It is also being put to darker use with children spending a lot more time online, especially during lockdowns, the report found grooming and dissemination of self-produced explicit material have increased significantly.

“Grey infrastructure, including services offering end-to-end encryption, VPNs and cryptocurrencies continue to be abused for the facilitation and proliferation of a large range of criminal activities,” said Europol. “This has resulted in significant challenges for the investigation of criminal activities and the protection of victims of crime.”

The law enforcement operation warned while police are working hard to nullify the threat from organised gangs, they needed the support of businesses.

“In addition to expanding the efforts to tackle these threats from a law enforcement perspective, it is crucial to add another level of protection in terms of cybersecurity,” Europol added. “The implementation of measures such as multi-factor authentication and vulnerability management are of utmost importance to decrease the possible exposure to cyber threats. Awareness raising and prevention are key components in reducing the effectiveness of cyberattacks and other cyber enabled criminal activities.”

Europol’s Executive Director Catherine De Bolle added: “Worldwide operations, such as the successful takedown of EMOTET botnet, have demonstrated the effectiveness of international cooperation. Ransomware groups have attempted to disrupt critical infrastructures, such as service providers and government institutions, to increase their profits with no concern for the possible damages such interceptions may cause to public safety and security. To this, the collective response of our international law enforcement community is clear: the authorities and the private sector worldwide stand strong and ready to mitigate together any threat that blackmails the stability of our societies.”

The key threats which have been identified in the report include:

“Cybercrime is a reality and law enforcement worldwide needs to catch up,” said Edvardas Šileris, Head of Europol’s European Cybercrime Centre, “Events like this bring together public and private entities in recognising the threat and identifying ways to combat it effectively. Only by working together can we create innovative ideas and practical approaches that can put a halt to cybercrime acceleration. It is essential to establish the environment and resources required to do so,” he added.

Ransomware groups have used the pandemic to their advantage to launch more sophisticated and targeted attacks. While mass distributed ransomware seems to be in decline, cybercrime groups and their affiliates are opting for well-orchestrated manual attacks against large corporations and government institutions.

“Always driven by opportunities for larger profits, in the past criminals have targeted companies which have both the financial capability to pay large ransoms and the need to rapidly resume operations in case of a successful cyberattack, which affects their main activities,” the report stated. “The attacks on Kaseya and SolarWinds show how criminals have realised the potential in attacking digital supply chains, often going for the ‘weakest link’. However, many of the most infamous groups have reduced the attacks on governments and social services in an attempt to limit the attention of law enforcement on them.

“DDoS attacks have re-emerged and are targeting service providers, financial institutions and businesses. Claiming to be part of two well-known threat groups, they have asked for significant ransoms. The pandemic has also facilitated the breakthrough of other threats, which were already making significant attempts to penetrate the cyberspace.”

Ransomware groups have used the pandemic to their advantage to launch more sophisticated and targeted attacks. While mass distributed ransomware seems to be in decline, cybercrime groups and their affiliates are opting for well-orchestrated manual attacks against large corporations and government institutions.