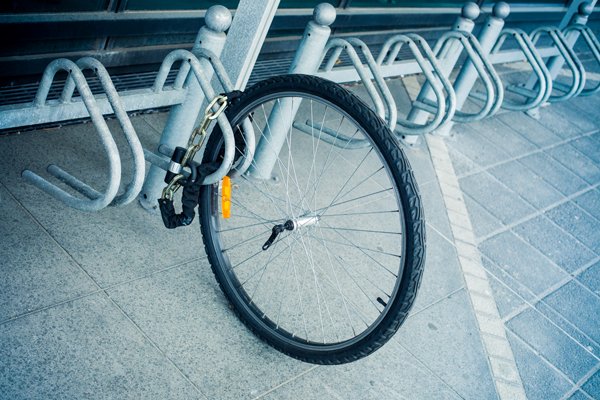 UK Insurer Admiral has warned the COVID pandemic has seen a huge rise in cycle thefts.

The underwriter said that research into its household claims had seen the number of general theft claims fall as more owners are remaining at home.

However, it has come with a 46% increase in bicycle thefts over the past seven weeks. The fear is that as more people look to cycle to keep fit and get to and from work thieves will look to cash In by selling stolen bikes.

David Fowkes, Head of Household Underwriting at Admiral, said: “One of the effects of the lockdown has been so many more people buying bikes for exercise or just to get around. Several cycle retailers have reported that they’ve sold out of many models, and while this is good news for the nation’s fitness, our data suggests it’s also resulted in an increase in bicycle theft.”

“We’ve seen a 46% increase in the number of bicycle theft claims over the last seven weeks compared with the same period in 2019. That’s incredible when you consider that overall theft claims have fallen during the lockdown as people have stayed at home, deterring burglars.

“Unfortunately, this probably means that thieves are looking for easier targets and the rise of budding cycling enthusiasts around the country might be the opportunity they’re looking for. Our data shows just how more common bike theft has been during the lockdown; in the last seven weeks, 37% of the theft claims we have received were for stolen pedal bikes, compared with just 12% last year.

“We’re warning all cyclists, whether they’ve been cycling for years or have just bought their first bike, to be vigilant, keep an eye out for thieves and step up their bike security. With people being encouraged to avoid public transport where they can as lockdown restrictions ease, we could see a second surge in bike purchases, and consequently, bike thefts.”

“It’s also a good time to make sure your bike is covered on your home insurance. At Admiral any pedal bike worth less than £350 is automatically covered on your policy, but many bikes cost more than this and need be added as a specified item.”