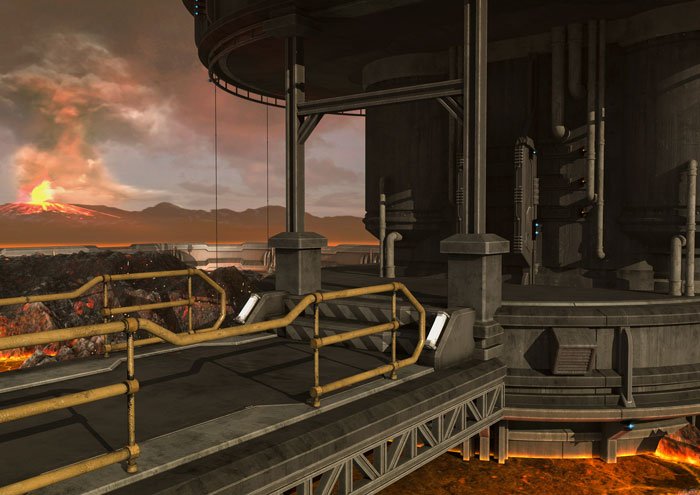 The world’s first catastrophe bond for volcanic eruptions has been launched by the Danish Red Cross to raise funds for disaster aid.

The bond is set to improve the provision and efficiency of humanitarian relief in the event of a volcanic eruption, covering 10 volcanoes across three continents, aiming to raise up to $3 million from investors for aid in the aftermath of an eruption.

By using advanced modelling developed by Mitiga Solutions and blockchain technology developed by Replexus, the bond will raise humanitarian funds in advance, and allow aid to be released more quickly and effectively while offering uncorrelated returns for investors.

The cat bond, sponsored by the Danish Red Cross and with support from Howden Group Holdings, is claimed to be the world’s first volcano catastrophe bond to mobilize humanitarian assistance from global capital markets, transforming the way disaster aid is activated and deployed.

Today, some 500 million people worldwide live near 1,500 active volcanoes. The eruption of Mount Etna, Europe’s biggest volcano, in 2002 caused economic losses of $900 million in the months that followed.

The 10 volcanoes covered by the CAT bond were selected for the significant humanitarian threat they represent, with at least 700,000 individuals living within 60 miles (100km) radius of a potential eruption.

They include North America’s second highest volcano, Popocatépetl, Mexico, and Colombia’s Nevado del Ruiz, which killed 23,000 and displaced thousands more when it erupted in 1985.

The other volcanoes covered by the bond include three in Ecuador (Cotopaxi, Tungurahua and Pichincha), two in Indonesia(Merapi and Raung), one in Chile (Villa Rica), one in Guatemala (Fuego), and one in Cameroon (Mt. Cameroon).

“Mitiga Solutions has developed a state-of-the-art model using numerous data inputs to predict where funds will be needed, improving both the efficiency and effectiveness of humanitarian relief,” said Alejandro Marti, CEO and Co-founder of Mitiga Solutions, Barcelona-based experts in predicting natural hazards.

“Our model can anticipate the trajectory of the volcanic ash cloud using prevailing winds to better estimate the impact and more effectively guide CAT bond proceeds.”

The bond is based on a trigger mechanism developed by Mitiga Solutions to set in motion a pay-out whenever a volcanic ash plume reaches a certain height and the prevailing wind directs the ash fall towards vulnerable communities.

A private blockchain for dematerializing the bonds has also been developed by Replexus, helping to reduce costs by $200,000-400,000 per issue compared to traditional settlement systems.

“The volcano CAT bond will be placed on an insurance-linked securities (ILS) blockchain, making the transaction particularly cost-effective for the aid agency and enabling secondary market trading among ILS investors,” said Cedric Edmonds, founder and CEO of Replexus.

“Additional benefits of the blockchain structure include allowing investors to hold their own securities on their own computer server rather than using a custody bank, and therefore saving five to 10 basis points per annum on the value of the securities they hold.”

Charlie Langdale, managing director of Financial Lines for Howden Broking, added: “The volcano CAT bond is an important addition to the ILS market as it has the potential to revolutionise disaster relief finance. This ground-breaking innovation represents a springboard from which further products and markets can be developed.”

“We are delighted to donate funds for its inception through our charitable Foundation, which is committed to supporting causes that alleviate sickness, poverty and disasters around the world,” he added.

“This product will help to bridge the insurance gap and allow greater access to insurance and the capital markets for the benefit of the charitable sector and those affected by natural disasters.”