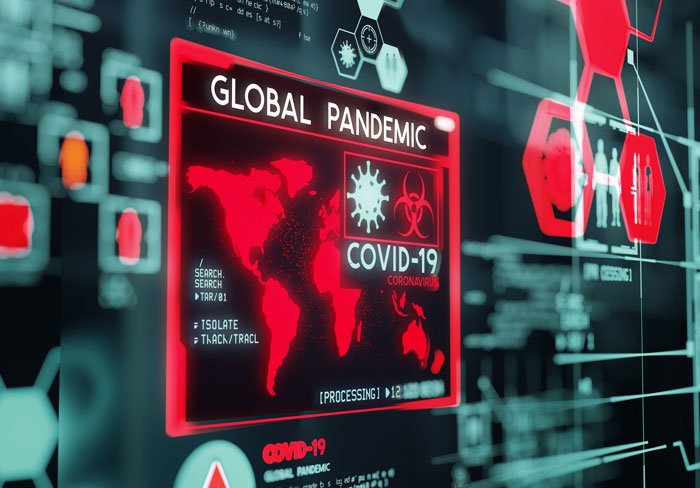 Former UK Chancellor of the Exchequer Alistair Darling has added his support to the growing chorus of voices calling for a government-backed scheme to act as insurer of last resort for pandemics in the UK.

Darling was the keynote speaker on the second day of the ‘Bioterrorism: Thinking the Unthinkable’ virtual conference, hosted in association with several industry players including Guy Carpenter and Pool Re.

Darling said the last 12 months have made clear that there was little planning or indeed international co-operation for a pandemic on this scale, demonstrating the need for greater resilience.

“Running something on a ‘just-in-time’ basis exposes us to risks you don’t really want,” he said.

Darling added that risks such as pandemic and bioterrorism more broadly can only be dealt with by together internationally, and also called for a greater degree of public-private partnership, with the government as insurer of last resort working with the private sector.

“Insurance is a classic case of the government and the private sector working together,” he noted, adding that insurance “imposes a discipline” on business and doesn’t just spread cost.

Another plea from Darling was to proceed on the basis that there will be terrorist groups looking to hurt the UK and that “proper intelligence, shared with like-minded countries” is an effective way of countering such a threat.

“With every shock comes an opportunity to rethink how we do things,” he added. “We have been warned; next time we need to ensure we are as fully prepared as we can be.”

In the UK such Pandemic Re is the proposed solution for such a public-private partnership, and would effectively follow the template set by the UK’s government-backed terrorism mutual, Pool Re, which was set up in 1993 to provide a disaster risk-financing mechanism for terrorism risks.

A European Union framework has also been called for needed to provide insurance cover for catastrophes such as pandemics and huge cyber attacks, according to the Federation of European Risk Management (FERMA).

This would involve public-private partnerships and could cover events which hit businesses but do not involve physical damage, FERMA said in a letter to the European Commission last year.

“We now aim to deepen discussions with the EU, the Member States and the insurance sector, and to develop solutions for both short-term crisis management and long-term business resilience,” FERMA President Dirk Wegener said in the letter.

The EU’s insurance regulator has also said national governments need to help in future, as the private sector cannot afford such broad cover on its own.

“With every shock comes an opportunity to rethink how we do things, we have been warned; next time we need to ensure we are as fully prepared as we can be.” 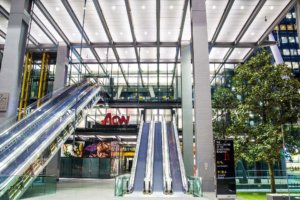 Aon has used the Monte Carlo Rendezvous to unveil a new auction system for the 1/1 reinsurance renewals.

The broker said the system will be a part of its efforts to drive the greater use of technology across the market.

It said its customers will feel the benefit of the system as it reduces the timeframe around pricing negotiations and contract certainty.

“The technology enables pricing options through blind-bidding for both non-concurrent (where reinsurers receive different pricing based on the quotes provided) and concurrent placements (where the technology identifies a consensus bid, so each reinsurer receives the same price for the layer),” it added.

The auction system will work via five core steps.

Andy Marcell, CEO of Aon’s Reinsurance Solutions business, explained: “We constantly strive to transform the way we do business and enhance the placement experience for our clients. Our investment in technology gives insurers the power to choose how to secure robust reinsurance protection while continuing to benefit from their Aon broker’s commitment to client advocacy.”

The broker said its clients and partners will continue to access ABConnect Placements – the e-trading platform for Aon’s Reinsurance Solutions business – to participate in the auction.