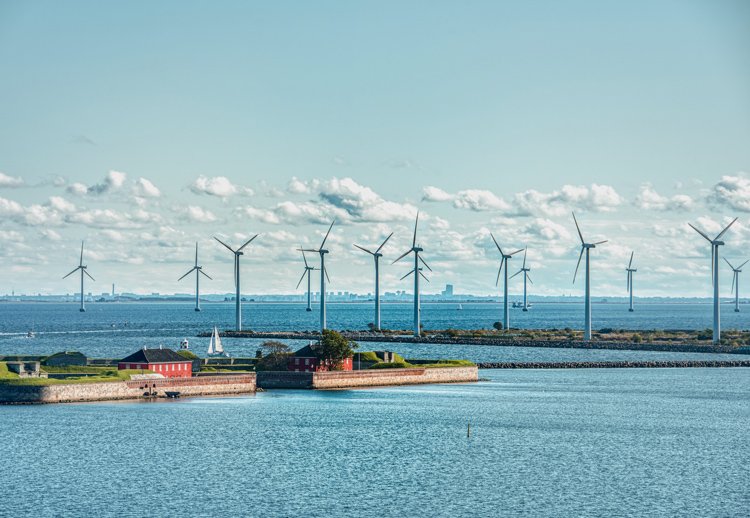 Denmark risks falling short of its 2030 climate targets unless it builds far more wind and solar farms and overcomes bureaucracy and local resistance to turbines, according to lobby group WindDenmark.

Home to wind pioneers Orsted  and Vestas, Denmark is viewed as a front-runner in combating climate change and plans a 70% cut to its greenhouse gas emissions by 2030 versus 1990 levels.

However, in a new study, WindDenmark has found the country will need three to four times more power from wind and solar than exists or is currently planned to hit that target and to become a net exporter of green energy.

It said between 70 and 110 terawatt hours (TWh) of green power is needed by 2030 versus the roughly 25 TWh built or approved for construction.

The group urged the government to set a target for how much green power would be needed by 2030.

“It takes time to set up wind farms. An action plan for green power must be in place within the next 12 months if the wind turbines are to be ready before 2030,” WindDenmark CEO Jan Hylleberg in a statement.

The energy and climate ministry said it is closely watching the matter and demand for green power, which is expected to increase.

“The government is trying to plan for this with due care but also with the necessary eye on the consequences,” the ministry said in a written comment.

Denmark is currently on track for a 54% reduction in emissions by 2030 versus 1990 levels, the independent Climate Council said earlier this year.