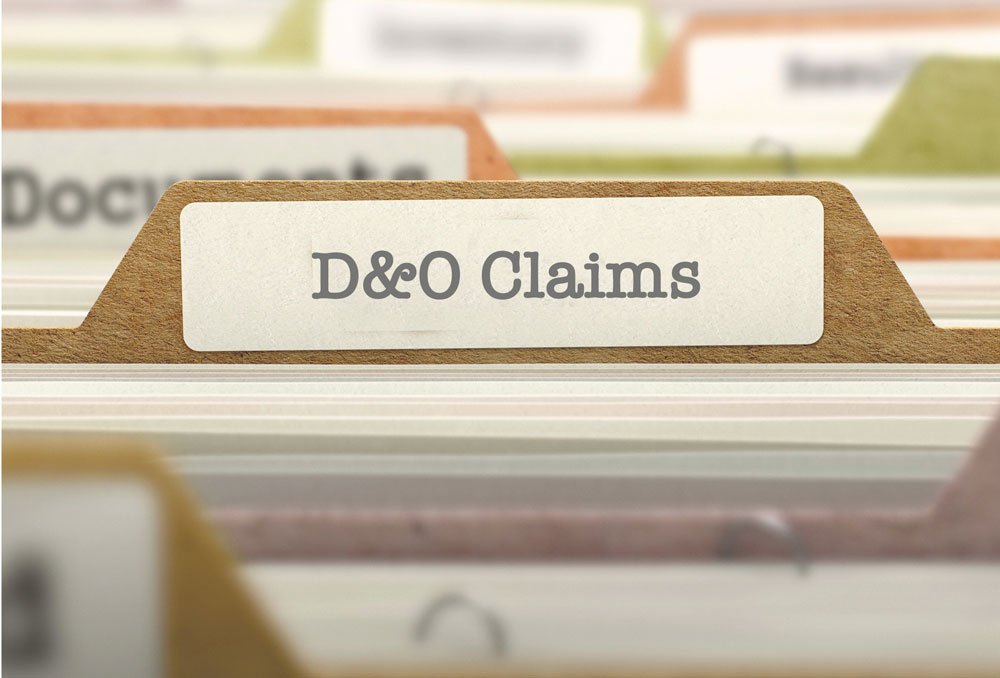 The Global D&O market remains in a state of flux with clients and capacity providers facing new challenges in the year ahead.

The increasing number and costs of claims in recent years have seen underwriters reassess their involvement in the class. Some have withdrawn capacity, others have assessed their appetite for certain risks, but all have pushed up premiums.

Beth Thurston Head of Management Liability at broker Marsh told emerge-in.co.uk that rates are continuing to rise driven by rising claims and greater exposures and regulation across the world begin the bite.

She said rates began to firm across the board in the middle of 2018 and the price rises have continued to gather momentum this year.

There is little sign pricing increases will level out for 2020 and Ms Thurston added underwriters are examining their future strategies.

“In the first quarter of the year rates were rising on average 30%,” she explained. “For the third quarter the average premium increase was 80%. We are seeing significant rate increases across the board.”

“The risk exposures have change and have been changing since the global financial crisis and the regulatory response to the causes,” she added. “If company bad US exposures it was seen as a significant risk but outside the US the risks were not seen as too severe. That has changed in recent years. The US remains a significant exposure due to the class actions. In the UK we are seeing a rise in group litigation in continental Europe there is an ability for class action-type litigation. Australia is now a difficult marker die to the rise in class actions driven by the litigation funders.”

The rise in the individual liability faced by senior management has intensified with the likes of the UK Bribery Act and GDPR in the European Union.

“I think from 2011 and 2012 the market has seen a level of claims severity that it simply was not expecting,” added Ms Thurston. “In terms of the clients there is now a greater awareness by individuals of the exposures they face, and that is now a case for the senior management at any firm not simply the publicly listed companies.”

Insurers are concerned about the source of the claims they are seeing and the likelihood that the regulatory onus will only increase. The rise in the Me Too movement and a greater awareness of workers’ rights have seen many more employees willing to take their firm and their management to court and with it has come a move by insurers to reassess their approach.

“I think there is a move to better understand just what the risk looks like,” she added.

Thurston said there was still plenty of capacity globally but that for the clients with greater exposures, such as US Pharma companies, there are challenges to fill the larger programmes.”

“The issue around climate change may well throw up some opportunities for the market,” he explained. “We have seen issues around banks investing in energy companies and there may well be a problem going forwards for senior management over their investment strategies.”

He added the US remained an issue with concerns around the opioid crisis and potential for class actions.

“The Me Too movement and the rising awareness of company culture could become a concern as many firms have NDAs and as such the potential problem may well not be flagged up to shareholders until sometime after the events have taken place,” added Mr Jones.