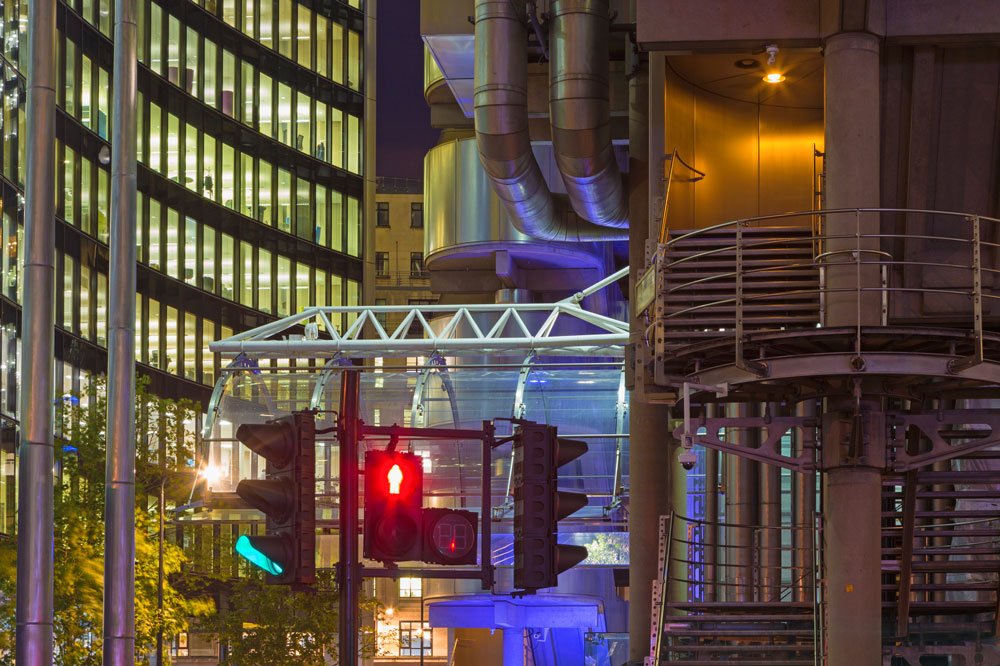 Lloyd’s has been dragged into a row over the insurance of a controversial drilling project in the Bahamas.

Weeks after the market issued its ESG statement, which set out a path for an end to fossil fuel coverage by the market within ten years, climate campaign group Insure Our Future has revealed that Lloyd’s is embroiled in a row with the Bahamas Petroleum Company (BPC) over whether it has insured the firm’s latest drilling project.

BPC is undergoing exploratory drilling off the coast of Bahamas a move which has prompted 18 Members of the U.S. Congress to write to the Prime Minister of the Bahamas, Dr. Hubert Alexander Minnis, “expressing opposition to the Bahamas Petroleum Company’s (BPC) offshore drilling project.”

Over 150 organisations and businesses, as part of the coalition “Our Islands Our Future”, are campaigning against the BPC project, and over 90,000 people have signed a petition to stop the drilling.

Insure our Future said there was uncertainty over the insurance coverage for the project with Lloyd’s having confirmed that they were not aware any of the risk had been placed in the market, despite BPC saying its insurance programme was backed by Lloyd’s syndicates.

“Since 2017, the Insure Our Future network has been engaging the global insurance industry and demanding that insurers bring their underwriting and investment policies in line with climate science and the Paris Agreement,” The group said in a statement. “Many insurers have already started to take action by stopping underwriting and investment in new coal, tar sand and Arctic oil projects, including Lloyd’s, which announced its first ESG policy on 16 December 2020.

“These policies are just the first step. The next step that Insure Our Future is advocating for the insurance sector to take, and on which some are already engaged, is to stop underwriting and investing in new oil and gas exploration and production.”

Insure Our Future said that in response to an enquiry by the Bahamas Reef Environment Educational Foundation (BREEF), earlier this month Lloyd’s Head of Responsible Business, [Michaele Hawkins] acting on behalf of Lloyd’s CEO John Neal, responded by stating that “at present we don’t have any record that this risk is being underwritten in the Lloyd’s market.”

When the statement was publicised BPC’s CEO Simon Potter responded accusing the group of “gross misrepresentation of basic facts”, and re-asserted that “All necessary insurance cover had been secured through Aon UK, with insurers from Lloyd’s of London and other international markets underwriting it.” He also stated that no one individual can attest to speak on behalf of Lloyd’s as a whole.

The campaign added: “Lloyd’s was given notice of the intention to publicise its statement and to highlight the apparent contradiction with BPC statements, and also was given the opportunity to comment further prior to publication but chose not to do so.”

“John Neal and/or Bruce Carnegie-Brown, the Chair of Lloyd’s Council, have a clear moral responsibility to clarify whether or not any aspect of this exploratory oil drilling in the Bahamas is being insured in the Lloyd’s market,” It added. “If Lloyd’s is insuring BPC, it needs to explain its previous statements and how insuring this project fits with the vision of ‘responsible underwriting and investment to help accelerate society’s transition from fossil fuel dependency, towards renewable energy sources’, which it stated in its new ESG policy.

“Meanwhile, the Bahamas Petroleum Company (BPC) openly contradicts Lloyd’s statement, yet refuses to publish the evidence that it actually has insurance coverage with one or more Lloyd’s syndicates. Citizens, other affected companies, and representative organisations surely have a right to know and a right to expect to be provided with evidence that insurance is in place.”

Insure our Future added: “BPC should simply produce the certificate of insurance, now. Overall, this ill-conceived project threatens environmental destruction and climate disaster. We call on the government of the Bahamas to transparently provide all documentation relating to this project and take urgent action to halt the drilling.”

Insure our Future said there was uncertainty over the insurance coverage for the project with Lloyd’s having confirmed that they were not aware any of the risk had been placed in the market, despite BPC saying its insurance programme was backed by Lloyd’s syndicates.