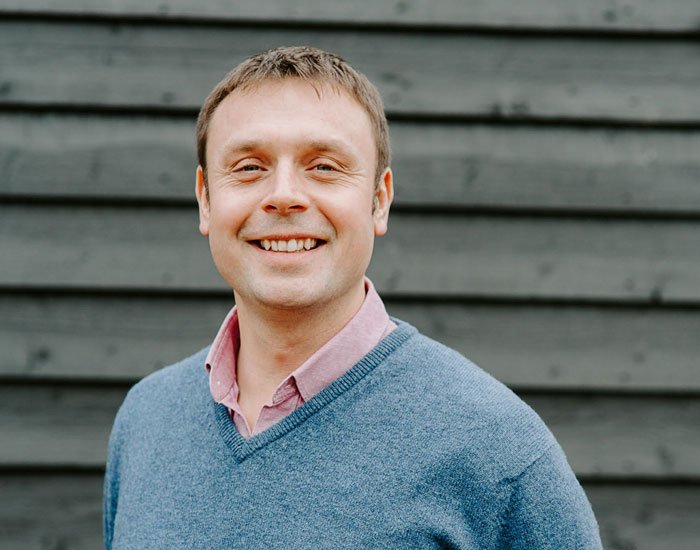 The growing deployment of drone technology in the event of natural or man-made disasters has the potential to facilitate a step-change in claims assessment, according to specialist McKenzie Intelligence Services (MIS).

MIS, backed by private investors, is an approved vendor at Lloyd’s and works with a number of managing agents, delivering ultra-high resolution drone and aerial imagery as well as advanced financial exposure analysis at portfolio level.

The company has worked on a number of high profile recent events, including the 2020 Californian wildfires and the 4 August Beirut explosion.

According to its founder and CEO Forbes McKenzie, (above) there can be little doubt that for accurate assessment of the impact of disasters the use of drone technology will soon become embedded in the market:

“For deep granularity they are absolutely the future,” he said, stressing that drone fleets can be deployed within hours of an event unfolding, delivering highly accurate, first rate quality data extremely efficiently – and at a potentially much lower cost than traditional aviation or satellite imagery.

According to MIS, drones can now fly within visual lines of sight of 400 ft above ground level. They can also be equipped with advanced tools including high-detail cameras including infrared cameras, license-plate readers, and laser radar sensors to assess environmental conditions.

McKenzie added that in Northern Europe drones are extremely effective because they are able to fly underneath the cloud cover.

It’s not only from the claims assessment point of view that offers potential for the market, with carriers increasingly looking to underwrite the risks associated with drone use.

Earlier this month, for example, Sompo International entered into a long-term partnership with Flock to create a cover for commercial drone operators.

The new partnership is aimed to support the future of unmanned aviation by increasing the availability of covers for emerging use-cases, like drone cargo deliveries, flying taxi passenger flights and drone swarm shows.

At the time, Julian James, CEO for international insurance at Sompo International claimed that drones have multiple applications and are set to transform a range of industries from e-commerce to risk management and crisis response, proposing that the global commercial drone market is expected to be worth in excess of US$40 billion by 2025.

According to MIS, drones can now fly within visual lines of sight of 400 ft above ground level. They can also be equipped with advanced tools including high-detail cameras including infrared cameras, license-plate readers, and laser radar sensors to assess environmental conditions.