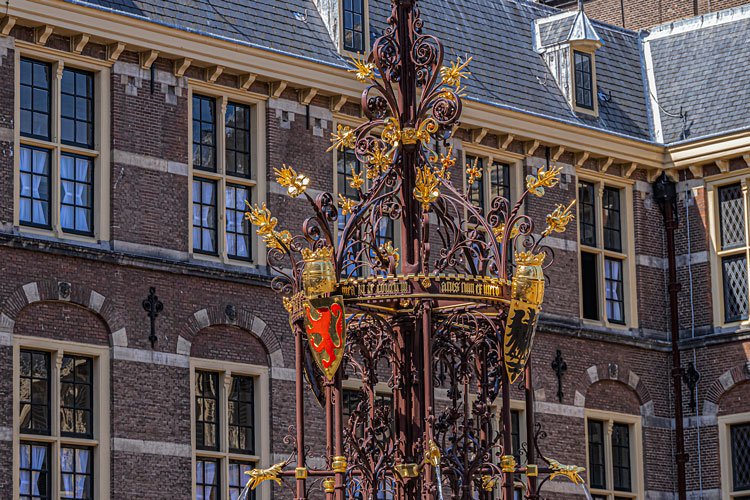 A Dutch court verdict against Royal Dutch Shell Plc will determine whether it has a legal responsibility for climate change, in a case that could have significant implications for emerging risk.

A panel of judges in a lower court in The Hague is expected to rule later today (26 May) in the case.

While the verdict is only legally binding in the Netherlands, it is being closely watched as a new litigious emerging risk  and may guide deliberations by judges elsewhere.

Shell has been sued by Milieudefensie, the Dutch arm of Friends of the Earth, whose lawyers spent two weeks in court earlier this year arguing that the company is violating human rights by extracting fossil fuels and undermining the Paris Agreement’s aim of limiting temperature increases to less than 1.5 degrees Celsius.

Oil companies around the world have a so-called duty of care they must respect in the countries they operate to avoid oil spills and other non-deliberate acts of pollution.

A verdict holding them liable for greenhouse gas emissions caused by the burning of fossil fuels they have extracted would be a landmark victory for environmental campaigners, who have increasingly turned to courts to seek reforms.

“Without doubt, it’s a very important case,” said Eric De Brabandere, a professor of international dispute settlement at the University of Leiden in the Netherlands. “Not only because it directly targets such a big oil company but also indirectly attacks the whole oil extraction industry.”

Shell acknowledges it has a role in dealing with climate change and says it is doing so, but that it’s better achieved through cooperation rather than court action.

Milieudefensie managed to have17,000 people to sign on as co-plaintiffs in its action, which it claims is the “first time a court has been asked to order a polluting transnational corporation to emit less CO₂ to save the climate.”

Whatever the outcome, holding a corporation liable for violating the Paris Agreement to which it is not a signatory may not be compatible with international law. Although the case is being heard in The Hague, home to the International Court of Justice and International Criminal Court, it’s being held under Dutch law at a local court of first instance.

Despite the focus on fossil fuels by campaigners, the energy giants are also exploring innovative areas. Indeed, Royal Dutch Shell said it is conducting a feasibility study with partners to trial the use of hydrogen fuel cells for ships in Singapore, in the first such move for the oil major.

If successful, the trial will pave the way for cleaner, hydrogen-powered shipping, the company said, adding that its analysis points to hydrogen with fuel cells as the zero-emissions technology having the greatest potential to help the shipping sector achieve net-zero emissions by 2050.

The trial will involve the development and installation of an auxiliary power unit fuel cell on an existing roll-on/roll-off vessel that transports goods, vehicles and equipment on lorries between Singapore and Shell’s Pulau Bukom manufacturing site located on an island near the mainland.

A roll-on/roll-off vessel is a cargo ship designed to carry wheeled cargo such as cars, which are driven on and off the ship on their own wheels.

Shell has been sued by Milieudefensie, the Dutch arm of Friends of the Earth, whose lawyers spent two weeks in court earlier this year arguing that the company is violating human rights by extracting fossil fuels and undermining the Paris Agreement’s aim of limiting temperature increases to less than 1.5 degrees Celsius.