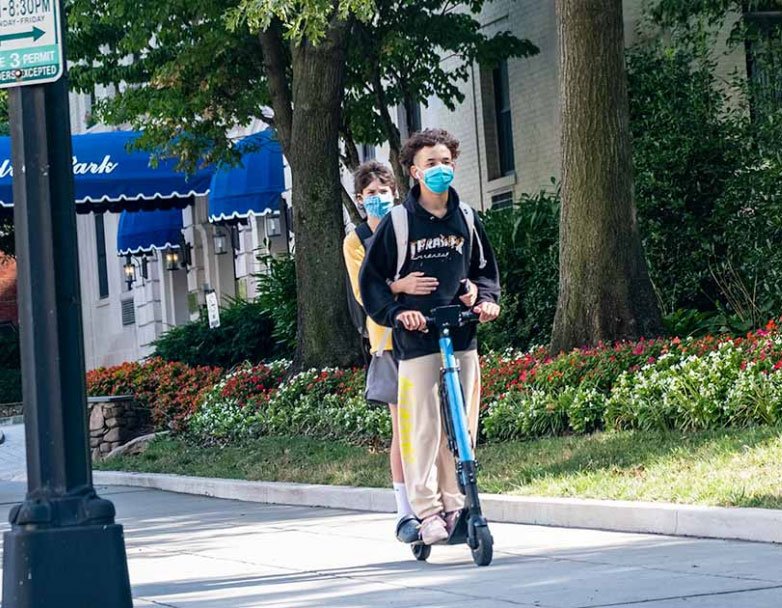 The insurance market associated with electronic scooter liabilities continues to entice on the back of a growing industry base, with California’s e-scooter rental company Bird Rides planning a potential $2 billion plus float to expand into new cities and grow its business in existing markets.

Bird was poised to merge with Switchback II Corp and start trading on the New York Stock Exchange at the tail end of this week.

The transaction was expected to bring Santa Monica-based Bird a substantive war chest and CEO Travis VanderZanden has said that part of that sum will go to launching operations in new cities.

“We plan to continue scaling out to all sizes of cities in the US and Europe in particular,” he said. “I don’t think our trend of expanding to new cities is going to slow down.”

When Bird reported second-quarter results in August, it said it was operating in 300 cities worldwide. VanderZanden said that number was now closer to 350 cities.

The planned expansion of Bird Rides comes as legislation to allow e-scooters on roads in  nation-states gathers pace.

A major milestone was marked recently, for example, by Ireland, whose government has approved their use.

At present, e-scooters are currently not regulated in Ireland. There is no specific law covering them.

They are considered to be mechanically-propelled vehicles, which means that if they are used in public places users must hold a licence and insurance. For some time now, the government has been planning on regulating their use.

Minister for Transport Eamon Ryan and Minister of State Hildegarde Naughton have since announced the publication of the Road Traffic and Roads Bill 2021, which will create a new class in law of powered personal transporters (PPTs), including e-scooters, which will allow for their use in public places.

“We committed in the Programme for Government to resolving legal barriers to the use of e-scooters, as well as e-bikes, and this Bill will deliver on both of those commitments,” said Ryan.

“These proposals in the Bill should be seen as part of our wider efforts to encourage alternative forms of mobility, reduce our culture of reliance on the private car and open opportunities for active and healthy travel,” he said.

The new laws will also deal with the off-road use of scramblers, quads  and other similar vehicles – an issue that many have been calling to be dealt with for many years after a number of tragic incidents.

Despite such developments, a number of concerns remain over e-scooter use.

In France, Parisian authorities are considering a ban on self-service electric scooters unless safety issues are addressed, following the recent death of a pedestrian.

Paris’s deputy mayor David Belliard said that contracts for self-service e-scooter providers would not be renewed next year unless there was a “significant improvement in the situation and scooters find their place in public space without causing disturbance or additional danger”.

Belliard has told operators to limit the speed to a maximum of 10km/h to create “slow zones” where there are often large numbers of pedestrians, according to Le Parisien. He has also asked to meet with service providers Lime, Dott and Tier to discuss their contracts, which are currently in place until October 2022.