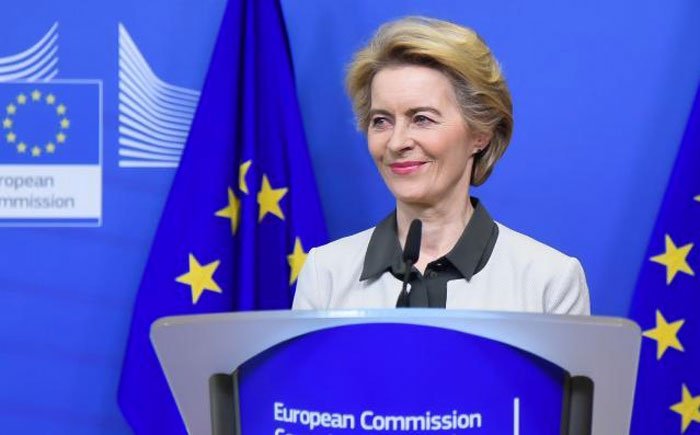 The President of the European Commission, Ursula von der Leyen, has called on the world to create a clear set of rules to fight biodiversity loss.

“Until not so long ago, biodiversity loss was discussed by a minority of devoted conservationists,” she said. “Today, we all understand it is a very serious subject for everyone: Young people and students have understood biodiversity is at the heart of their future and the future of our planet. The most active ones are mobilising and rallying the other generations.

“Active are mayors and local politicians because biodiversity concerns every village and every city. The most active ones are already hiring biodiversity officers. They want to make sure that we have green urban spaces, from parks and gardens to green roofs and urban farms. This provides benefits for people and a refuge for nature.”

President von der Leyen said biodiversity affects every step, from our fields to our food.  It had seen the most advance farm operators embracing the need to take steps to safeguard biodiversity.

“They deploy precision agriculture, organic farming, or low-intensive permanent grasslands. By doing so, they help us bring nature back and preserve biodiversity.”

“Active are also businesspeople and leaders, because biodiversity has a huge potential in terms of jobs and opportunities for our economy and the society as a whole,” she explained. “The most active ones have already invested time, energy and money in this promising field. They know that restoration can lead to a significant creation of employment in sectors, such as construction and landscaping work. And natural capital investment, including restoration of carbon-rich habitats and climate-friendly agriculture, is among the five most important fiscal recovery policies.

“They have understood that there is no choice between nature on the one hand and the economy on the other. What is good for  nature is good for the economy.”

President von der Leyen added the global pandemic could not be allowed to halt efforts on biodiversity preservation.

“Climate change and biodiversity loss are happening before our eyes,” she explained. “They amplify each other. The need to act has never been clearer. This is what is driving me as President of the European Commission.

“The European Green Deal is our vision and roadmap for making Europe the first climate-neutral continent by 2050. In March, we proposed the first ever climate law.

“Then came the pandemic. Now, should we stop our course because of the pandemic? Of course not. To the contrary.”

“Today, we are calling on all to join our action to halt biodiversity loss,” added President von der Leyen. “You are numerous today, coming from all parts of Europe, public and private sectors, small villages and big cities, start-ups, SMEs and multinationals. And there are more and more allies in the world. Development and humanitarian organisations; companies and cities; Youth and faith organisations; and of course all countries and regions around the world who want to address biodiversity loss.

“It is at events like this Green Week that one feels the energy. That one gets the resolve to transform our economy and society.

“We are teaming up. We are providing leadership to help us agree on a new Global Biodiversity Framework in Kunming next year. Global rules that are clear, measurable that allow us, to hold each other accountable.”

Brexit – a very British problem, or is it?
Scroll to top