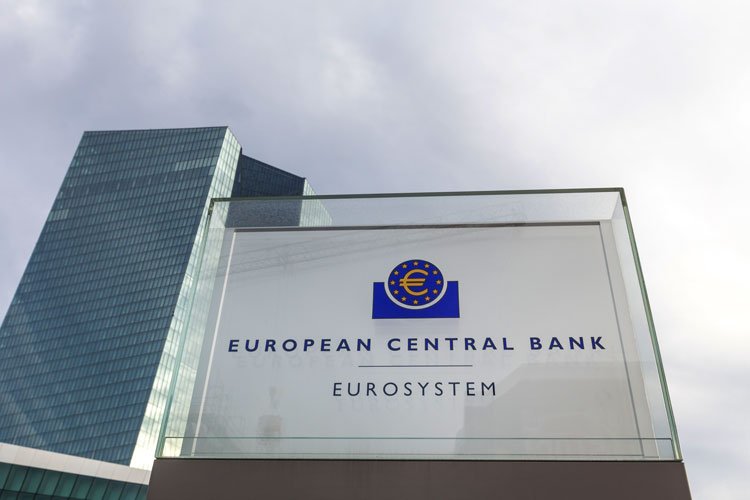 The European Central Bank (ECB) is to launch an independent review of a major outage of its payment systems and other incidents affecting its settlement platforms this year.

The ECB’s Target 2 platform, which processes large-value payments in euros, was down for almost 10 hours on 23 Oct due to what the central bank says was a “software defect”.

The central bank said the probe would now look into this and other disruptions, including some on its Target 2 Securities platform:

“The independent review will look into the robustness of the business continuity model, the adequacy of the regular recovery tests, the efficiency of the change management procedures and the communication protocols.”

It added it would publish the main findings of the review by June.

The ECB is not the only major financial institution to suffer such difficulties of late.

Trading on the Tokyo Stock Exchange (TSE), the world’s third biggest equity market, was suspended on Thursday 1 October because of a problem in the system for relaying market information.

In a statement the TSE said: “Due to a hardware failure, the switchover from the failed device to the backup device did not work properly, and as a result, market information could not be distributed.”

This summer the New Zealand stock exchange was itself hit by a series of cyber-attacks.

At the end of August, the Wellington-based NZX exchange went temporarily offline, with trading halted. The exchange said it had experienced “network connectivity issues” and that the NZX main board, NZX debt market and Fonterra shareholders market were placed on hold.