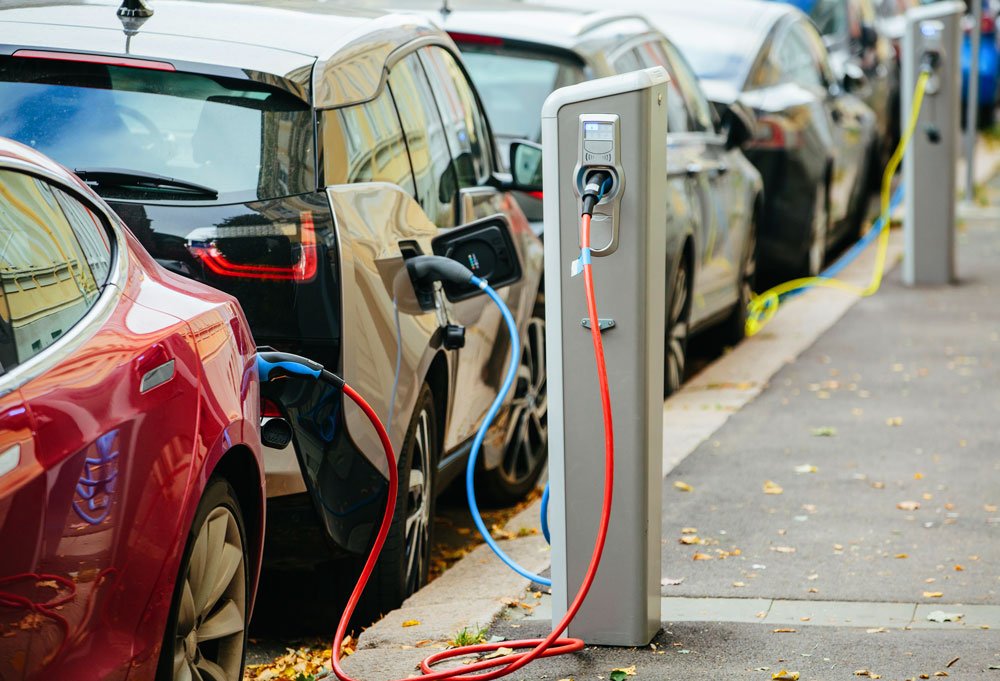 The UK has been warned that it will need to significantly increase the roll out of electric vehicle (EV) chargepoints if it is to meet its aim of phasing out new petrol and diesel cars and vans by 2030.

In a new study think tank the policy exchange has said the installation of charge points will need to be five time faster than current levels id it is to reach a point where the country’s drivers are confident to switch to electric power.

The research raises concerns that unless things change there is a danger that chargepoint blackspots will be created where electric vehicles will struggle to access power.

The transport sector is now the UK’s largest source of greenhouse gas emissions, and the country’s government is determined to take action to meet it carbon reduction pledges.

“The phase-out of petrol and diesel vehicles will only be delivered if drivers are confident that they will have access to a comprehensive network of EV chargepoints, allaying fears of ‘range anxiety’,” warned the report. “The majority of EV charging is expected to take place at home; however, there is a critical role for public chargepoints.

“Our analysis shows that, in the 2020s, the UK needs to install public chargepoints five times faster than the current rate. We estimate this could cost between £5 billion and £10 billion by 2030; to put the cost into context, this is between 25% and 50% of the estimated construction budget for the Hinkley Point C nuclear power station.”

The cost to chargepoint operators to access the power grid is also a concern with the researchers adding without Government intervention, there is a risk that the UK will not develop a comprehensive network of EV chargepoints.

The research warned there are likely to be issues installing chargepoints at key locations including motorway service areas, which may require expensive new connections to the electricity grid. There is also a risk that CPOs will build too few chargepoints in rural areas, which could put at risk the Government’s manifesto commitment to ensure that everyone is within 30 miles of a rapid EV chargepoint.

“The Government’s commitment to invest £1.3 billion of public money in EV charging infrastructure is welcome,” it added. “However, our analysis shows that, by 2030, CPOs will need to invest between £5 billion and £10 billion in EV chargepoints and associated grid connection upgrades. This will require significant investment from private sector, alongside the Government’s investment. The Government’s current programme of grants is unlikely to deliver the required increase in installations, in part because the grants do not give CPOs any additional certainty over their annual revenue, which is a major barrier to investment in chargepoints.”

The transport sector is now the UK’s largest source of greenhouse gas emissions, and the country’s government is determined to take action to meet it carbon reduction pledges.