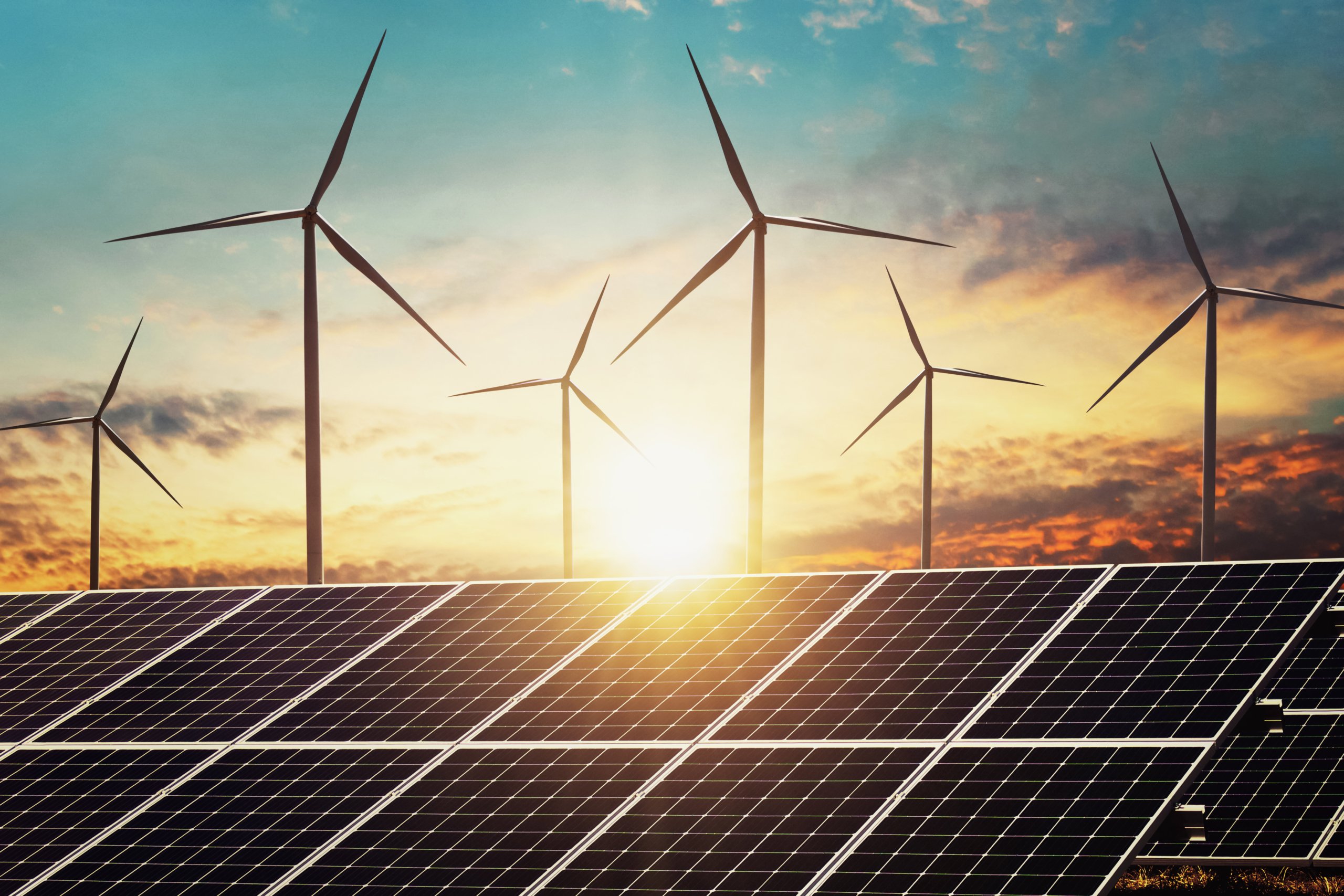 A new report has said if the G20 nations focused their energy stimulus packages towards renewable energy it would hasten the revolution needed to meet global climate change goals.

Research by global technology company Wärtsilä has revealed that the G20’s stimulus packages are weighted to support legacy energy systems; missing the opportunity to create jobs and accelerate the transition towards flexible, renewable-powered economies.

Wärtsilä’s report – Aligning Stimulus with Energy Transformation – presents modelling of scenarios where the United States and the United Kingdom focus their current stimulus packages for energy on measures that accelerate the energy transition, aligning economic recovery with decarbonisation.

In addition, the report provides viewpoints from Wärtsilä experts in a range of other G20 countries, including Germany, Australia and Brazil.

In the United States, if the current stimulus pledged to support legacy fossil fuel sectors ($72 billion) was allocated to advance modern, flexible, high-renewable power systems, over 100 GW of new renewable energy capacity could be achieved, according to the report. This would result in over 500,000 new jobs in renewable energy, 175% more new jobs than if stimulus were focused on legacy, inflexible energy systems.

Wärtsilä has also modelled a scenario for a carbon neutral electricity sector for the United States by 2035. The model demonstrates that a cost-optimal carbon neutral power system could be achieved with 1,700 GW of new wind and solar, supported by battery energy storage and flexible gas-fired power capacity operating on renewable bio- or synthetic fuels. The fully renewable power system would create 8.7 million jobs in renewable energy alone and have an expected investment cost of $1.7 trillion.

Crucially, the Wärtsilä report reveals that to ensure reliability of a renewable-powered electricity system, over 400 GW of battery energy storage capacity and over 100 GW of flexible gas power capacity, running on renewable synthetic fuels would be needed. Over 150 GW of electrolyser capacity for Power-to-X processes would be installed for the production of synthetic fuels.

Wärtsilä’s analysis results illustrate how Power-to-X processes will be a key component for providing flexibility and stability for renewable power systems.

The study found that current energy stimulus, if utilised to leverage private sector funds towards the energy transition, could help the United Kingdom to reach a 60% renewable power system and cut power sector emissions by 58%.

The system would have 60 GW of renewable energy, supported by 7 GW of battery energy storage and 14 GW of flexible gas-based generation for flexibility. This would create over 120,000 jobs in the renewable energy sector alone and put the UK on track to meet its net-zero emissions target by 2050.

Sushil Purohit, energy business president, Wärtsilä, said: “Across the G20 countries, the stimulus ‘scales’ are strongly weighted to support legacy inflexible power systems, despite the agenda for rapid decarbonisation that’s underway worldwide. In our modelling of two world-leading energy markets: the US and the UK – it’s clear that both countries stand at the brink of a clean energy revolution, that could provide a blueprint for other economies to follow.

“Refocusing stimulus towards renewable and flexible energy would accelerate this shift, create jobs and cut emissions.”

He revealed since March 2020, policy makers worldwide have made decisions that will shape the energy sector for decades.

“Enormous recovery stimulus packages have been announced to support industries and communities to get back onto their feet, with hundreds of billions of dollars allocated to the energy sector alone,” explained Purohit. “These investment decisions are designed to counteract the financial shocks of the pandemic, but they will also determine whether the world meets its long-term energy and climate goals.

“Leading energy economists from the International Energy Agency (IEA) to the International Monetary Fund (IMF) have reached a consensus that recovery stimulus presents a unique opportunity to boost economic growth, create millions of jobs and put global greenhouse gas emissions into structural decline. To date, the Energy Policy Tracker, which traces the public finance flows determined by recovery packages, has found that across the G20 nations, $400 billion has been pledged to support a range of power types.

“However, the stimulus ‘scales’ are strongly weighted in support of legacy fossil fuels, despite the agenda for rapid decarbonisation that’s underway worldwide. 54% has been pledged to fossil fuel-based energy against 36% to clean energy.”

“How much stimulus investment should be pledged to kickstart a sustainable recovery, powered by renewable energy, and enabled by system flexibility, to address the climate emergency?”

“As we enter the decade of consequence for the global climate, we must set a clear line of sight to achieve the level of decarbonisation set out by science,” he explained. “Three thousand GW of installed renewable capacity is required by 2030 to achieve the lower Paris target of 2°C. Fatih Birol, Executive Director of the IEA, said in June 2020 that world leaders have six months to put policies in place to prevent a rebound in emissions that could put that target permanently out of reach.

“Leaders now face a clear choice: either be shaped by the inherent shocks of a worsening climate emergency or take action to shape the energy system around the needs and impact of a net-zero future.”