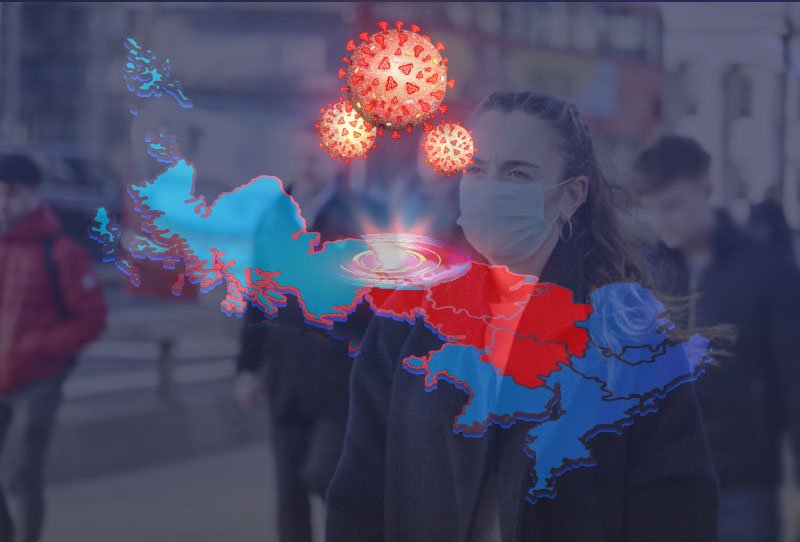 England’s eagerly awaited unveiling of the new one tier system of COVID-19 restrictions has revealed a clear North-South divide, with the vast majority of areas being placed into the most restrictive tier three being in the North of England.

Only three areas- the Isle of Wight, Cornwall and the Isles of Scilly – have been placed into the least restrictive tier one. 98.7% of the country will be in tier two or three.

Many places are in the second-highest level – tier two – including London and Liverpool city region, which was previously in the highest tier.

Cities in the highest level of restrictions – tier three – include Newcastle, Manchester, Leeds, Sheffield, and Birmingham.

Some areas of the North have escaped: Liverpool City Centre and Cumbria have been placed into tier two.

Gyms and close-contact beauty services like hairdressers will be able to open in all tiers. Under the new regime, which comes into effect on 2 December, everyone who can work from home should continue to do so.

Prior to the unveiling on the 26 November, UK Chancellor Rishi Sunak said even those in the highest level of restrictions in England – tier three – would see a “tangible change” compared to the current lockdown.

Decisions on tiers are based on public health recommendations informed by the following factors:

The system will be regularly reviewed and an area’s tier level may change before Christmas. The first review is scheduled for 16 December.

Differences between the new tiers include restrictions on where households can meet up:

For a full list of the UK’s new tier system go to https://www.gov.uk/guidance/full-list-of-local-restriction-tiers-by-area#tier-2-high-alert.

UK insurers told equivalence will not be delivered before Brexit transition...
Scroll to top