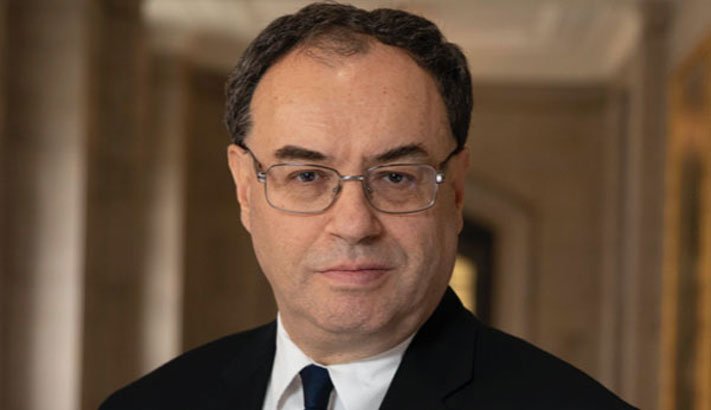 Britain should not agree to follow European Union rules blindly as a price for better access to the bloc’s market after Brexit, according to Bank of England Governor Andrew Bailey.

European share trading worth billions of dollars left the City of London for the continent this week in the first tangible sign of Brexit’s impact on Britain’s financial services sector.

Britain left the EU single market at the end of December but its new trade deal with the bloc does not cover financial market access, which has yet to be decided on by Brussels.

Britain and the EU are, however, committed to agreeing a memorandum of understanding by the end of March on cooperation in financial rules in a bid to unlock equivalence based access.

The EU has asked Britain about its intentions to diverge from EU rules, which could make it harder for Brussels to grant “equivalence” based direct access for the City of London.

So far, for example, there has been a degree of disquiet in City circles that UK professional qualifications are not recognised on a like for like basis across the EU.

Bailey said Britain must not become a “taker” of EU rules in return for access.

“If the price of this is too high then we can’t just go for it whatever,” Bailey told parliament’s Treasury Committee.

“I strongly recommend that we don’t become a rule-taker. If the price of that is no equivalence… then I am afraid that will follow. That is where it goes to.”

Bailey said equivalence should be based on Britain having financial regulation that achieves similar outcomes to that in the EU, rather than following it to the letter – something the EU has not required for other jurisdictions granted equivalence.

“I fail to see why people would want to close themselves off from open markets. But the situation we find ourselves in is that the EU has said that it wants more information from the UK on what its future intentions are on regulation,” Bailey said.

“Now I think that’s quite problematic, frankly, in terms of equivalence,” he added, saying it was unrealistic for British rules to stay set in stone or move in lock-step with the EU.

Bailey said between 5,000 and 7,000 financial services jobs had already left Britain for the EU – much less than some forecasters had feared, though the process was not over.

Britain and the EU are, however, committed to agreeing a memorandum of understanding by the end of March on cooperation in financial rules in a bid to unlock equivalence based access.

0
SHARE:
Underwriters urged to step up to the plate on health