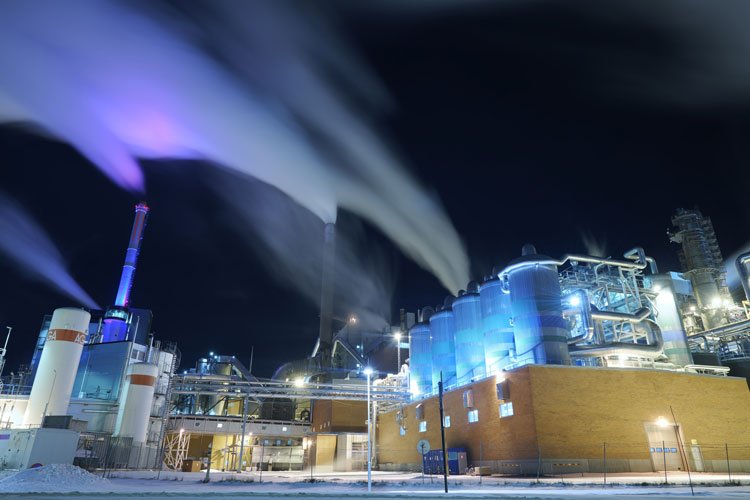 European Court of Auditors calls for strengthening of environmental legislation

Public money has been often used to pay the cost of pollution and environmental damage caused by companies in the EU, despite the “polluter pays principle” reflected in EU law, according to a new report from the European Court of Auditors.

EU auditors found that frequently the contamination of sites happened so long ago that polluters no longer exist, cannot be identified, or cannot be made liable.

As a result, environmental clean-up costs end up being borne by taxpayers. In 2016, the total cost of cleaning-up contaminated soil in the EU was estimated at Euros 119bn.

“To deliver the EU’s Green Deal ambitions efficiently and fairly, polluters need to pay for the environmental damage they cause. Up to now, though, European taxpayers have far too often been forced to bear the costs that polluters should have paid,” said Viorel Ștefan, responsible for the report.

The Organisation for Economic Co-operation and Development (OECD) first introduced the Polluter Pays Principle (PPP) in 1972.

It stated that the polluter should bear the expenses of carrying out the pollution prevention and control measures introduced by public authorities, to ensure that the environment is in an acceptable state. Policymakers can use this principle to curb pollution and restore the environment. By applying it, polluters are incentivised to avoid environmental damage and are held responsible for the pollution that they cause. It is also the polluter, and not the taxpayer, who covers the costs created by pollution.

According to the report, however, “we found that the Polluter Pays Principle is reflected and applied to varying degrees in the different environmental policies and its coverage and application was incomplete”.

It adds that, with regards to environmental liability, the Commission’s actions to support member states’ implementation of the Environmental Liability Directive had not solved key weaknesses, such as unclear key concepts and definitions and the absence of financial security in cases of insolvency.

It says that the EU budget is sometimes used to fund clean-up actions, that should under the Polluter Pays Principle have been borne by polluters.

Key recommendations for the European Commission are: