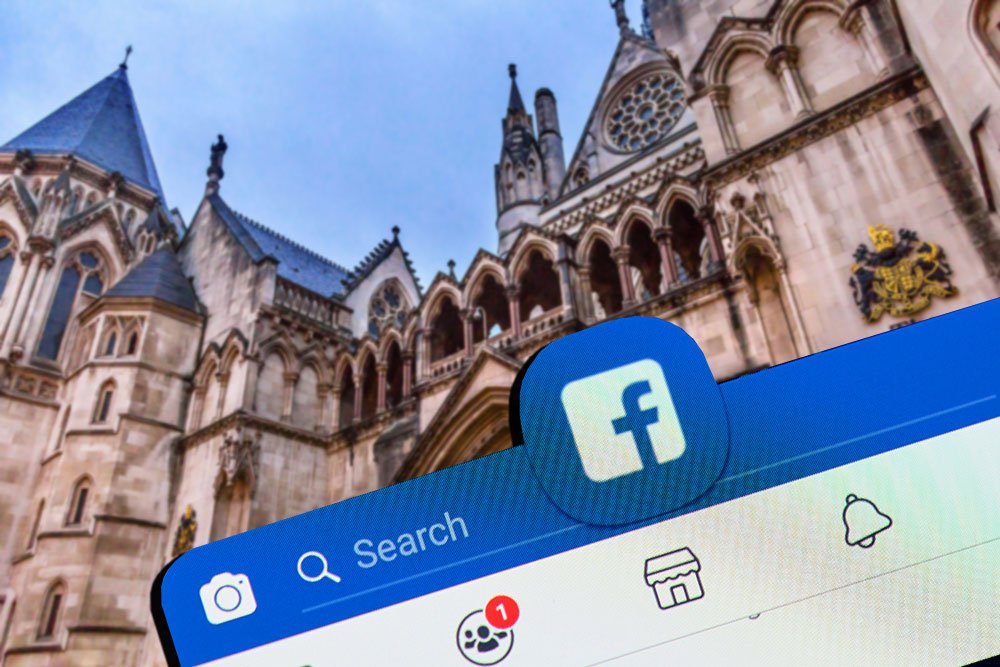 Facebook is facing a London High Court class action over allegations it failed to protect the personal details of some one million people in England and Wales.

Journalist and writer Peter Jukes said he has filed a lawsuit for unspecified but “substantial” damages.

The representative claim has been filed with the High Court in London and alleges that Facebook allowed a third-party app to access the personal information of users without their knowledge or consent between November 2013 and May 2015.

It is claimed the social network’s settings permitted the app, called This Is Your Digital Life, to harvest the personal information of not only the users of the app, but also their Facebook friends.

The legal action has been filed by Jukes on behalf of himself and around one million other affected users in England and Wales.

Jukes claims his data was compromised. The action seeks damages from Facebook over failure to comply with the Data Protection Act 1998.

Michael Bywell, partner at Hausfeld law firm, which is representing Mr Jukes, said: “Facebook breached its legal obligations to protect the data of its users. The law is clear that Facebook had a duty to safeguard users’ personal information – a duty that it neglected.”

“We believe this claim offers the best avenue of redress for consumers who suffered at the hands of Facebook’s failure to abide by data protection laws.”

Facebook agreed to pay a fine of £500,000 in October 2019 following an investigation into the misuse of personal data in political campaigns.

The UK Information Commissioner’s Office (ICO) carried out a wide-ranging investigation into the use of data analytics for political purposes and issued the penalty to the tech giant in October 2018.

The investigation found that, between 2007 and 2014, Facebook processed user data by letting third-party app developers access personal information without the user’s informed consent.

The most high-profile aspect of this was political consulting firm Cambridge Analytica after it was found to have harvested data, which resulted in multiple investigations and fines.

Facebook’s settings at the time allowed app developers to access the personal data of not just the people who used their app, but of all of their friends as well.

The breach was thought to have affected 87 million users worldwide, with at least one million of them based in the UK.

The ICO later found no evidence that any UK user’s data was shared with Cambridge Analytica.

A Facebook spokesman said in a statement: “The Information Commissioner’s Office investigation into these issues, which included seizing and interrogating Cambridge Analytica’s servers, found no evidence that any UK or EU users’ data was transferred by Dr Kogan to Cambridge Analytica.”

Facebook agreed to pay a fine of £500,000 in October 2019 following an investigation into the misuse of personal data in political campaigns.