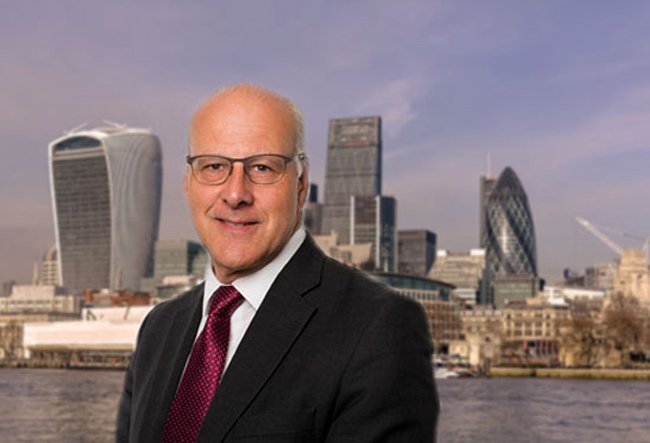 Delivering a speech to the Cambridge International Symposium on Economic Crime, Randell said that there are no assets or real world cashflows underpinning the price of speculative digital tokens, even the better known ones like Bitcoin, and many cannot even boast a scarcity value:

“These tokens have only been around for a few years, so we haven’t seen what will happen over a full financial cycle. We simply don’t know when or how this story will end, but – as with any new speculation – it may not end well.”

“Despite this, the hype around them generates a powerful fear of missing out from some consumers who may have little understanding of their risks. There is no shortage of stories of people who have lost savings by being lured into the cryptobubble with delusions of quick riches, sometimes after listening to their favourite influencers, ready to betray their fans’ trust for a fee.”

“At the FCA we have repeatedly warned about the risks of holding speculative tokens. To be clear: these tokens are not regulated by the FCA. They are not covered by the Financial Services Compensation Scheme. If you buy them, you should be prepared to lose all your money.”

“But around 2.3 million Britons currently hold this type of token. Worryingly, 14% of them also use credit to purchase them, thereby increasing the exposure to loss. And 12% of them, so around a quarter of a million people, seem to think that they will be protected by the FCA or the Financial Services Compensation Scheme if they go wrong. They won’t.”

According to Susannah Streeter, senior investment and markets analyst at Hargreaves Lansdown, the FCA is singing from the same song sheet as many other international regulators:

“It sees investing in crypto currencies as extremely high risk,” she said. “The watchdog had already been quick to warn investors that they could risk losing all their money if they indulge in crypto currency trading.  It’s worried that too many financially vulnerable people are being lured into ‘get rich quick’ schemes, with 14% getting into debt to speculate in crypto assets. The FCA has now warned that by bringing crypto currencies into the regulatory sphere, it risks adding more perceived legitimacy to the currencies.”

“Now it appears to be throwing its weight behind recommendations made by the influential Basel committee which brings together regulators from around the world,” she added.

“If banks and other regulated financial institutions dabble in crypto, the committee is considering making them put aside enough capital to cover 100% of potential losses. Giving speculative tokens a high risk price tag is likely to make crypto currency dealing and investment very expensive and could limit the number of new institutional entrants into the crypto world.”

“It’s likely lower financial buffers would be needed for stable coins, which are seen as less volatile as they are pegged to currencies like the dollar. It is clear the FCA wants to push the financial industry towards these digital assets, seeing them as a useful way to improve the payments market away from the crypto Wild West.’’