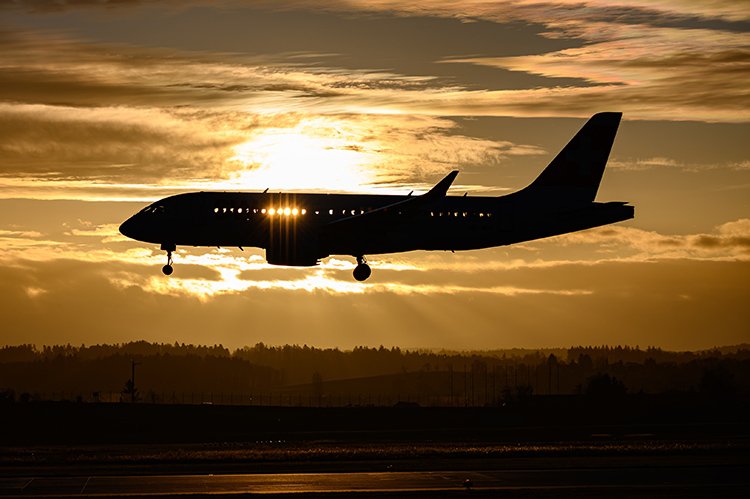 The US Federal Aviation Administration (FAA) said it is in direct talks with the telecom industry about its aviation safety concerns involving the planned use of spectrum for 5G wireless communications.

“We are having very productive discussions and we will figure this out,” FAA Administrator Steve Dickson said.

“It remains to be seen what mitigations – whether it’s adjustments to deployment or actions that we need to take within the aviation sector – what those will look like.”

Earlier this month the FAA issued a warning alerting manufacturers, operators and pilots that action may be needed to address potential interference with sensitive aircraft electronics caused by the use of 5G telecommunications technology.

The FAA said that operators “should be prepared for the possibility that interference from 5G transmitters and other technology could cause certain safety equipment to malfunction, requiring them to take mitigating action that could affect flight operations”.

It also recommended that pilots remind passengers that all portable electronic devices equipped with 5G be should be turned off or switched to airplane mode during flight.

The FAA warned of the potential of the “degradation to the capabilities of safety systems and other equipment that depend on radio altimeters, particularly during low-altitude operations.”

The FAA has been in discussions with the Federal Communications Commission about its air safety concerns over the plan to begin using some additional spectrum for 5G wireless networks starting on 5 December.

Since then, AT&T and Verizon Communications have agreed to delay the commercial launch of C-band wireless service from 5 December until early January.

The 5G market has insisted the technology is safe.

Wireless trade group CTIA has also said in a letter to the White House that in nearly 40 other countries, “C-Band 5G spectrum is deployed and planes land safely every day without any evidence of harmful interference.”

CTIA has asked the Biden administration to “reject further calls to delay C-Band 5G services. Aviation safety is critically important. It is also not at risk due to C-Band 5G operations.”

The FAA is currently considering issuing an airworthiness directive.

“The industry needs some time to make adjustments to whatever requirements we’re going to levy on them,” he said. “If they have to change their flight planning systems or how they are getting information to pilots… Whatever it is, we’ve got to give time to put all those things in place.”

Boeing, Airbus, US airlines, pilots and others have urged the administration “to help aviation and telecommunication industries reach acceptable mitigations.” They added that it “will take significant time… to ensure they meet the FAA’s robust safety requirements.”