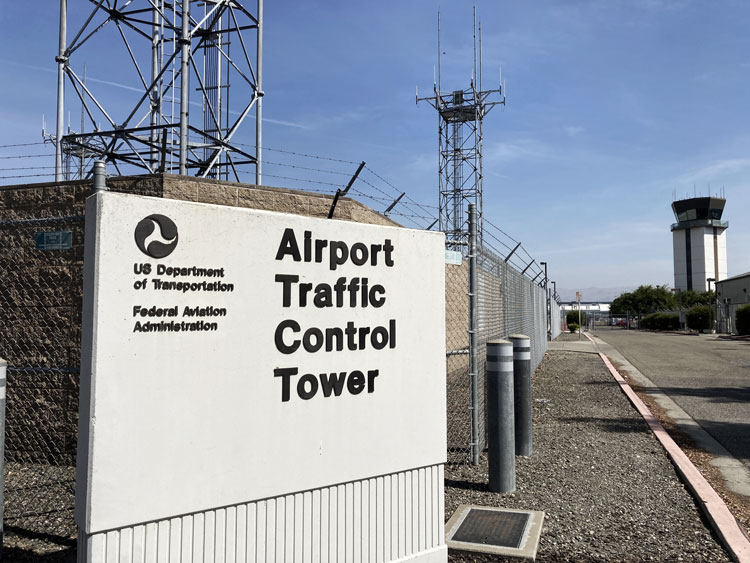 The US Federal Aviation Administration (FAA) has disclosed a list of 50 airports that will have buffer zones when wireless carriers turn on new 5G C-band service on 19 January.

Earlier last week, AT&T and Verizon Communications agreed to the buffer zones around 50 airports to reduce the risk of disruption from potential interference to sensitive airplane instruments such as altimeters.

The FAA said it does not “not necessarily” mean that low-visibility flights cannot occur at airports that are not among the 50.

On Thursday, the FAA renewed warnings that despite the agreement, 5G wireless service could still disrupt flights, saying “even with the temporary buffer around 50 airports, 5G deployment will increase the risk of disruption during low visibility” including “flight cancellations, diverted flights, and delays during periods of low visibility.”

Other airports not listed do not currently have the ability to allow low-visibility landings, the FAA said.

It said the delay would allow it to evaluate ways to minimize disruptions, and also gives companies more time to prepare.

“If there’s the possibility of a risk to the flying public, we are obligated to pause the activity, until we can prove it is safe,” the FAA said.

ACI-NA President and CEO Kevin Burke, who heads the association representing US and Canadian airports, said on Friday that the FAA list “is largely irrelevant because the entire aviation system is about to be adversely impacted by this poorly planned and coordinated expansion of 5G service in and around airports”.

He said the “so-called fix will create winners and losers within the airport community, and the entire aviation system will suffer under the terms of this deal.”

Airlines for America, a trade group representing US passenger and cargo carriers, said it appreciated the “FAA’s efforts to implement mitigations for airports that may be most impacted by disruptions generated by the deployment of new 5G service”.

Despite the concerns of the aviation industry, the wireless sector has consistently sought to allay fears over the introduction of 5G.

“We know aviation safety and 5G can co-exist and we are confident further collaboration and technical assessment will allay any issues,” AT&T has previously said.