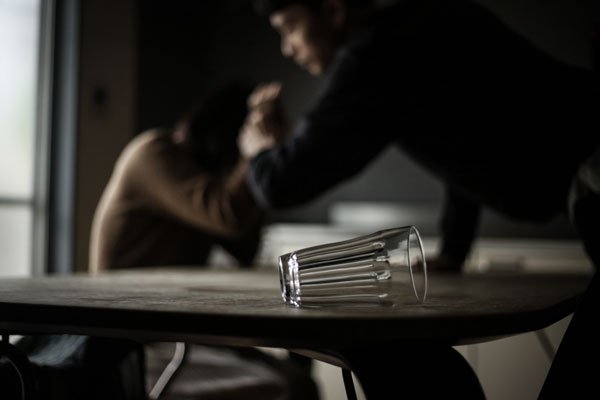 Securing access to essential financial resources can make all the difference to domestic violence victims when deciding to leave an abusive relationship, according to the Insurance Information Institute (III).

“Victims are often isolated, exploited and prevented from developing the financial skills necessary to achieve independence. Covid-19 is making it even more difficult for victims who are struggling economically to get back on their feet.”

In support of Domestic Violence Awareness Month,  the III offers five financial strategies  to protect victims before and after leaving an abusive relationship:

According to the US National Coalition Against Domestic Violence (NCDAV), ten million people are physically abused by an intimate partner each year, with 20,000 calls placed to domestic violence hotlines each day.

“Home is often times a dangerous place for survivors of domestic violence, and Covid-19 exacerbates the circumstances due to the abusers’ ability to further control,” said Ruth Glenn, president and CEO of the NCADV.

“One of the most important factors that keeps victims of domestic violence from getting away is not being able to support themselves financially,” Glenn added. “Other tactics abusers use includes ruining the credit of their victim as well as financial and digital abuse, such as stimulus funds being co-opted by abusers to an increase in domestic online harassment.”

SHARE:
IDF report identifies how barriers to global risk understanding can be over...